The premiere event in the category of SLC appeared female students called SLC Princess is being busy in its making. The event that kicked off in the year 2011 has reached 7th its edition. 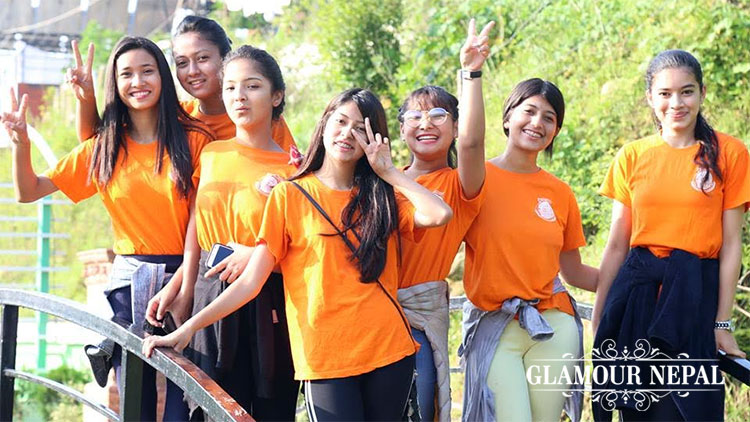 This year named as White House SLC Princess 2017, thirty four girls who have appeared in secondary education exam, S.E.E. are in the battle field. The event being organized by Season Media is in its making process. The participating girls are being involved in vivid activities to groom themselves in various areas and transform their personality. 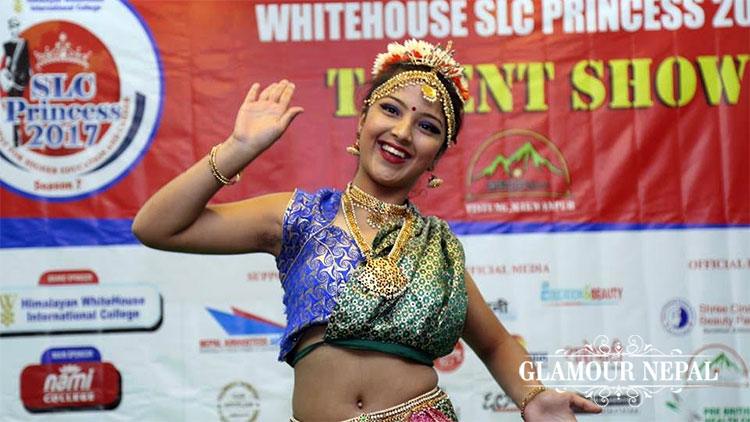 From fitness training to learning swimming skills; organizing blood donation programme to being involved in Bagmati River cleaning campaign, the contestants are polishing themselves. The make-up class, traffic awareness class to enjoyment of futsal tournament the girls are being. The visit hours to various colleges are been an added benefit to explore more on their choice of career.

The stage presentation and formal grooming session related to the event, from the speaking to walking the catwalk is being looked over by choreographer Rojin Shakya. The contestants have recently experienced the outdoor photo shoot during their stay at Om Adhyaya Resort, Palung, Makwanpur. 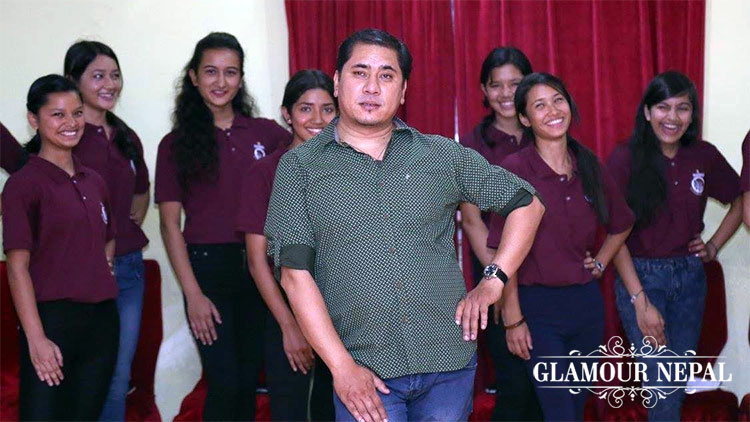 Meantime they also showcased their respective talents competing for the category of Miss Talent award. During the talent round the most of the participating girls were found performing dances while performances on singing, acting, instrumental playing, speech delivery were also been witnessed. The finale of the event is showcased on 3rd of Asar 2074 at Nepal Academy Hall, Kamaladi.