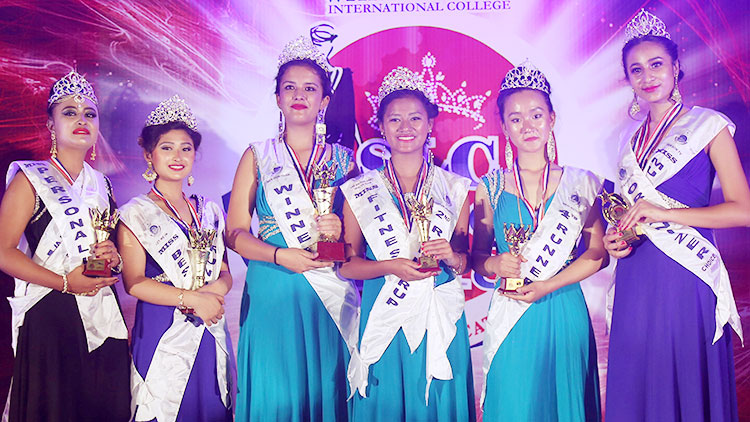 16years Ruchi Dhital has been successful to wear the winning tiara of SLC Princess 2018. In the season 8 of the event of its own kind, Christina Onta was elected as first runner-up. She also succeeded in the category called best skin.

Namdu Sherpa ended the event as forth runner-up. The event was organized by Season Media and was been choreographed and hosted by Rojin Shakya.