The premier event in SLC related beauty pageant, SLC Princess is under final making process of its 2016 edition. The event being organized by Season Media has fifty contestants competing for the major title award. 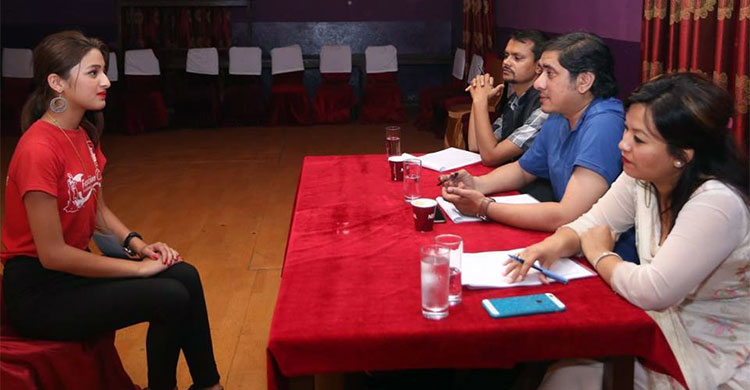 The finale is been scheduled for 4th of Asar at Nepal Academy Hall, Kamaladi. As getting closer to the finale the contestants are being polished to make them shine on the stage.

The grooming session is majorly being conducted by Choreographer Rojin Shakya while various other activities to make the contestants more confident socialize and aware about various things related to and required to their age group.

After performing for the talent round, recently the girls faced the prejudging session. This was yet another evaluation round where the girls were closely monitored to figure how they have developed and changed themselves from the very beginning of audition period to this end of pageant.

According to the organizer the prejudging session would play an important role to finalize the semi finalists for the event. The prejudging was a open interview faced by each contestant with the panel of judges which was conducted on the areas of confidence, personality, communication skills and presentation.