In today’s fashion scene men are equally seen fashionable and stylish as women are. The consciousness regarding their appearance has made today’s men updated with anything that is going in and out related to the various fashion stuffs. The corporate look is been one of the favorite stuff that most of the men love to try to add extra glam factor or the gentlemen look to their personality. While talking about The corporate look it just brings men in solid suits, shirt and the ties. 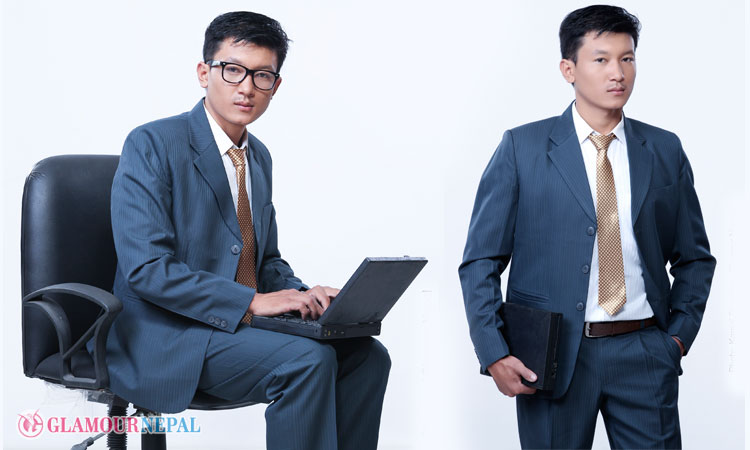 Binay Pyakurel is an office professional. He loves to put on casuals on weekends but feels uncomfortable in these clothes when need to deal with his clients. On working days he is always dressed in smart corporate wear complemented by a blue tie. He feels super confident with this look. He finds his clients responding in a positive way when he is dressed in smart corporate. He adds that though the tie is just a piece of cloth but when its knot get closer to the neck, it adds confidence and gives a complete look to the formal dressing. 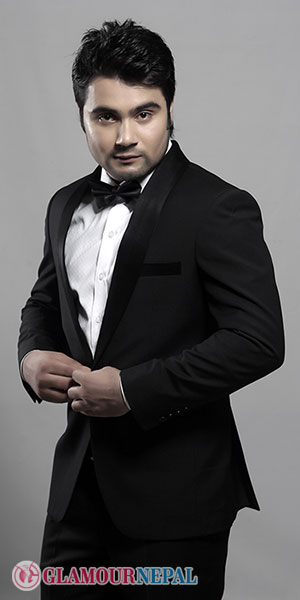 Ties are popular among professionals working in corporate, government, and various other organizations as well as school and college going students. When attending special occasions, a smartly knotted tie enhances a person’s personality. “It is not the wealth that upgrades a person’s personality, but it is the attire one selects to put on.” says popular glamour photographer Raj Bhai Suwal. He feels that tie with a complementary outfit specially the shirt is just like icing on a cake. Though the history of neck-tie commenced back in the 16th century, it gained prominence worldwide in the 19th century. From then on the world market so far has seen the soaring popularity of fashionable neck ties, along with increased consumer demand.

Among ties striped neck ties are in-vogue in the current global fashion market. It comes in various styles: diagonal stripes, horizontal, regimental, wide stripes, patterned and striped. As striped ties can be used in all occasions, it is in high demand. Be it traditional, regimental club tie or modern, funky and colorful, striped ties becomes handy for all occasions. It is evergreen and eternal for all seasons. Soft pastel colors or bright striped ties are popular in summer. The classic look of diagonal stripes and conservative corporate look are also in high demand. Additionally, navy blazer, sports jacket and casual cotton shirts are good combinations for striped ties. It is no wonder that the craze for fashionable ties has gripped not only the working professionals, but has also become a big hit among those who don’t work in a 9 to5 duty schedule. We can just say One tie but for all.