The premier event in the SLC Pageant category, SLC Princess is in the grooming process. Fifty two SLC appeared girls are being the part of the latest edition of SLC Princess event. 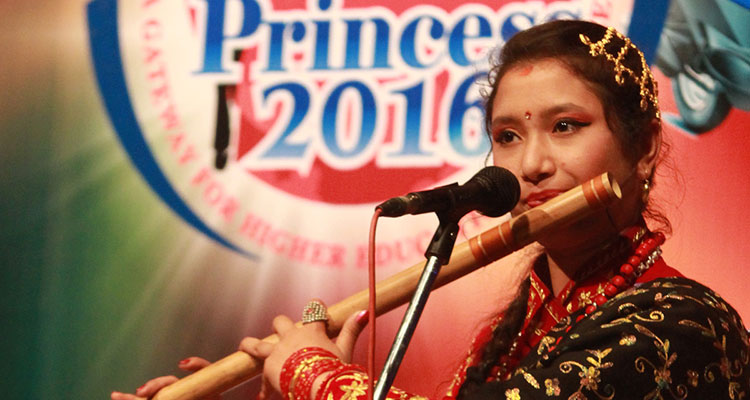 The event being organized by Season Media has recently showcased its talent round at Rastriya Naachghar, Jamal. The talent round was a real treat with various tastes and moods.

Though most of the girls performed dance, but each were different and can be sensed the effort invested by the girls for the talent round. There were singing talents who presented songs, instrumental players, acting talents, painters and public speakers. Each were good to see and worthy to hear. 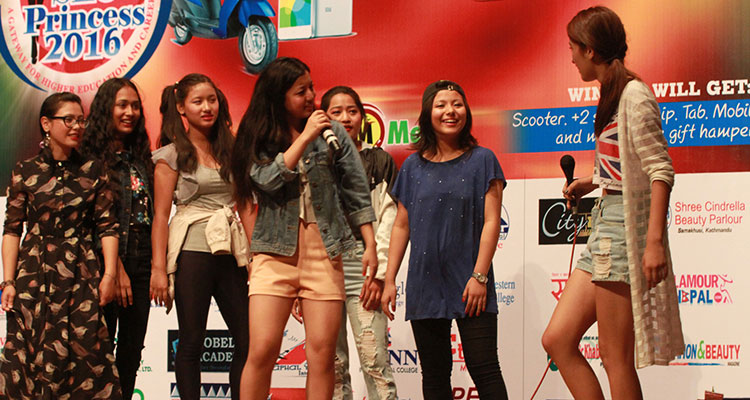 Besides various activities being conducted in the grooming session, choreographer Rojin Shakya is been polishing the contestant’s performance for the finale while bridge course is been another major element of the training session. The finale of the event is scheduled for 4th of Asar 2073 and would be showcased at Nepal Academy Hall, Kamaladi.