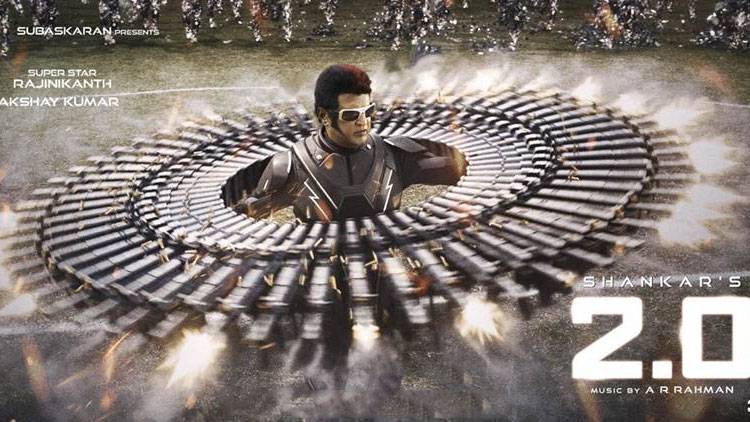 The 2.0 trailer was launched on Saturday and since then the social media has been abuzz with the news of the Rajinikanth starrer. ‘Crow Man’ Akshay Kumar took to Instagram to share a new photo from the film and wrote in the caption of the picture, “For an actor who never puts makeup, 2.0 was a different story altogether. To get this look right, I think I must’ve taken longer than the female lead 😂😂 #2Point0.”

2.0’s two-minute long trailer is packed with interesting, never-seen-before visuals in Indian cinema. Each shot in the trailer is filled with a lot of energy, creativity and originality. Akshay Kumar plays a supervillain in the film that seems to believe that hitting the reset button is the only option to save the world from all the madness created by man. Not much is seen about his character in the trailer though.

At the trailer launch Akshay Kumar shared, “I got to learn a lot of challenging things. Shankar is a scientist, not a director. I did make up for 3 hours and I took one hour to remove the makeup. I just saw myself on the screen, and it was unbelievable. I’m looking forward to seeing the film. I thank Shankar sir. It was worth the pain.” 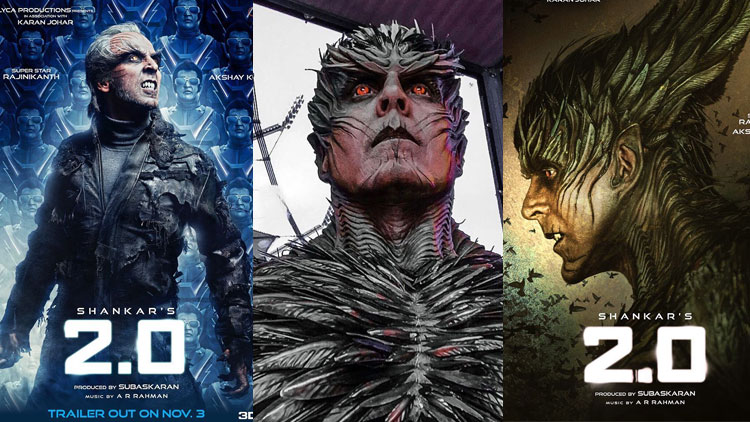 While in Chennai, Akshay tried his hand at speaking in Tamil. “I have the speech with me. It is written in Tamil. I am going to try speaking Tamil. I am sorry if my pronunciation is wrong. I have been practising for three hours,” shared Akshay.

Akshay Kumar also spoke about his strict routine and was proud to share it. “I go to the gym. I get up at 4 am. My dad was in the army. This lifestyle isn’t forced on me by my family. I am proud to say there has never been one day when I have not seen the sunrise. I keep the consistency because I enjoy every day. My body is my temple”, he shared.

After nearly three years in the making, 2.0 is now all set to hit the screens on November 29. Akshay stars alongside Rajinikanth and Amy Jackson in this Shankar directorial.