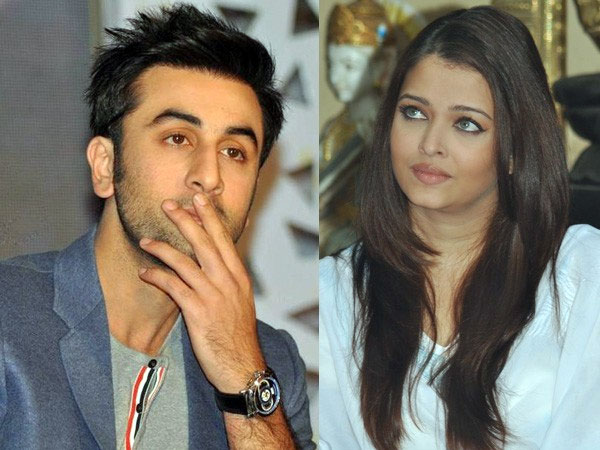 The couple of Ranbir Kapoor and Aishwarya will be seen for the first time in the film to be directed by Karan Johar.