The teaser of Ae Dil Hai Mushkil has been released. The teaser features Ranbir Kapoor, Anushka Sharma, Aishwarya Rai and Fawad Khan with Arijit Singh’s song playing in the background. 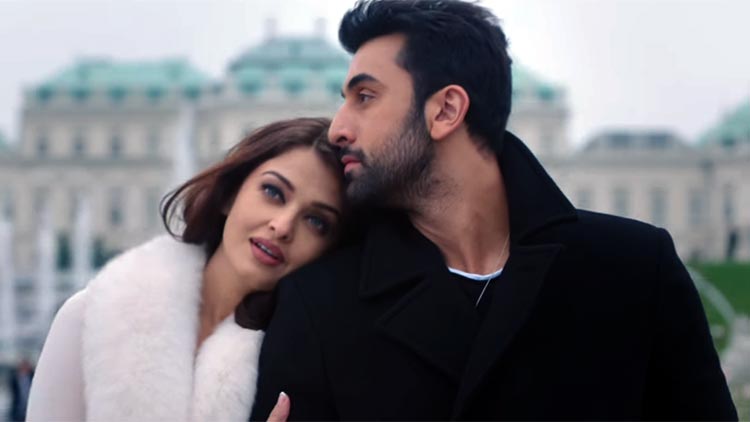 The movie is directed by Karan Johar, The teaser shows it looks like a story of one sided love. The movie is seems an intense romantic drama with Ranbir playing the central character in the story.

Ae Dil Hai Mushkil, which also stars Imran Abbas and Deepti Naval. The movie is all set to hit the screens in this Diwali on October 28.