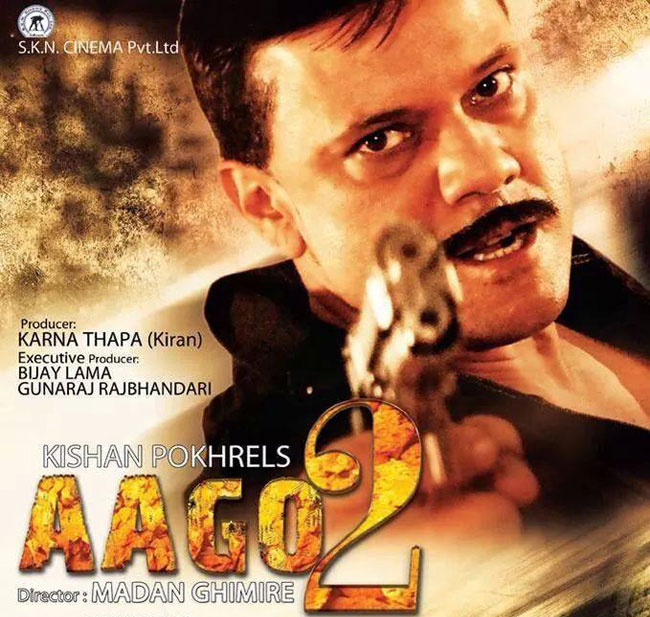 Glamour Nepal, Kathmandu,
the producers of film ‘Aago 2’ have vented their ire against the Censor Board of Nepal. They have claimed of incurring huge losses owing to dillydallying of the board regarding censor of the movie.

Issuing a press release, producer Karna Thapa and Chairman of S.K.N Cinemas Kishan Pokharel informed that the release date of the film has been shifted from scheduled October 17 (Ashoj 31) due to indecision of the board.

Saying that the behavior of the board has not changed despite republic in place in the nation, producers have warned of moving court against the board. The government had also troubled the film ‘Aago’.

Sushil Chhetri, Ganesh Giri, Sarika Ghimire among others has acted in the film directed by Madan Ghimire.