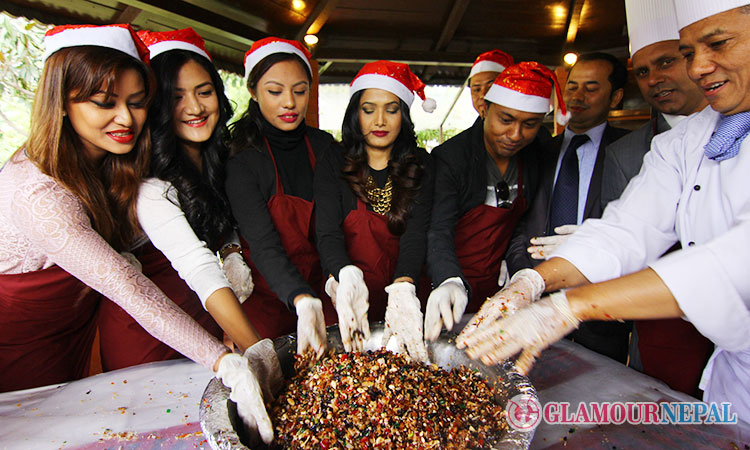 To set the ceremony off, each one was handed gloves and chef hats, they set to work with handfuls of fruit ceremoniously mixed. Once all the fruit was in and well mixed, the bottles were emptied in one by one. The ingredients of the festive fruit cake are mixed with wine and liquor in advance so that the ingredients can develop aroma and taste. Originally a family affair and is for many years celebrated within organizations to spread camaraderie and goodwill. 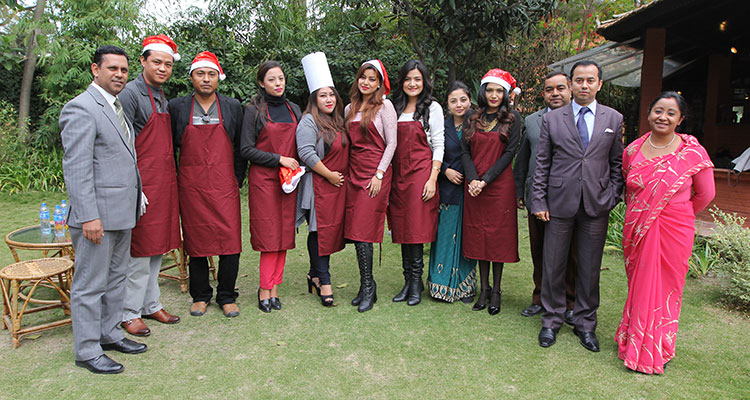 The event was celebrated with great camaraderie as the participants rolled up their sleeves and mixed the huge piles of chopped raisins, glazed red cherries, pistachios, walnuts, black currants, dates, dried apricots, cashews, dry grapes and other ingredients used in the cake. 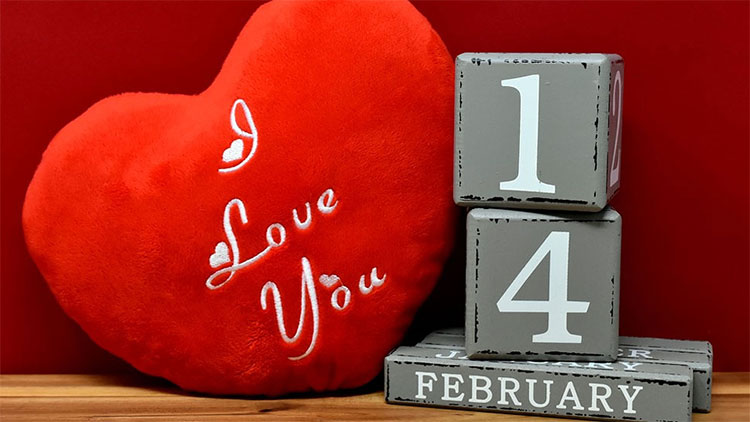 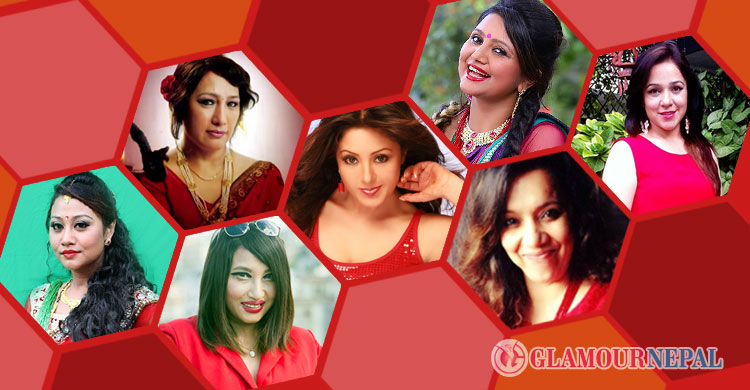 For Hindu women, the color red is of great significance. It is considered lucky and auspicious especially for married women who... 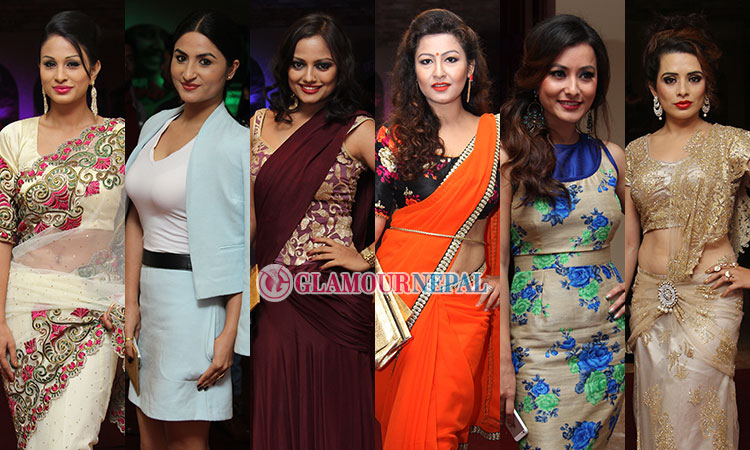 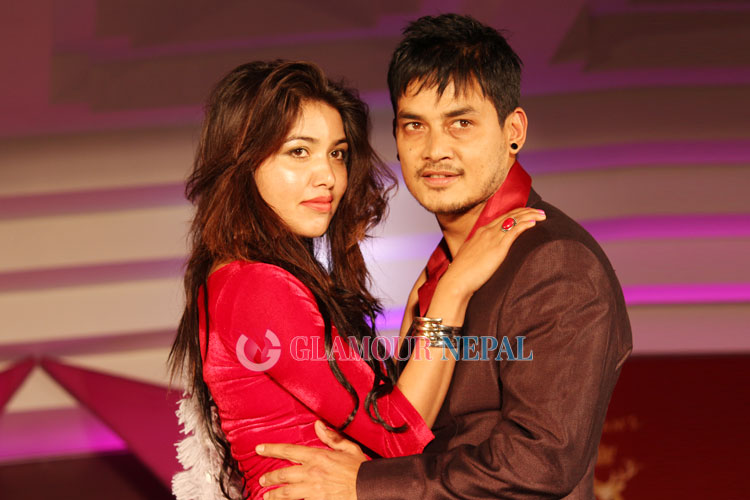 Most of the people attempt different and unique ways to celebrate the day of love and romance popularly known as Valentine Day... 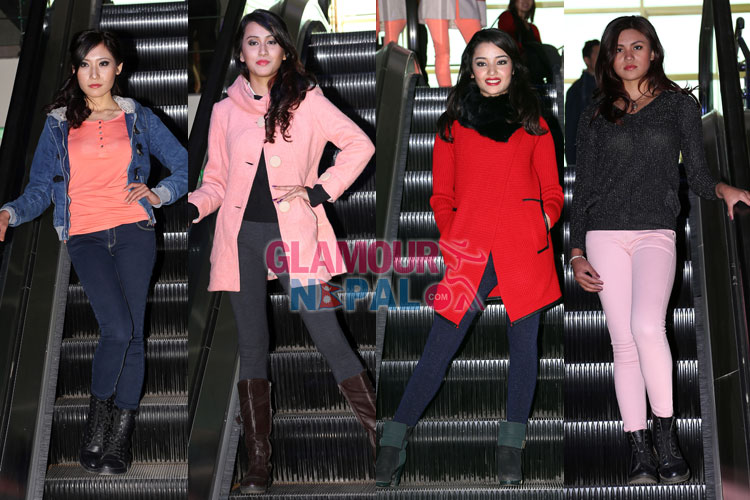