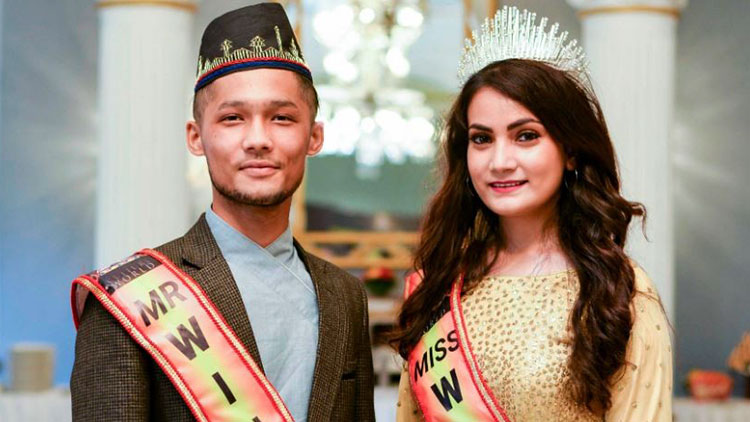 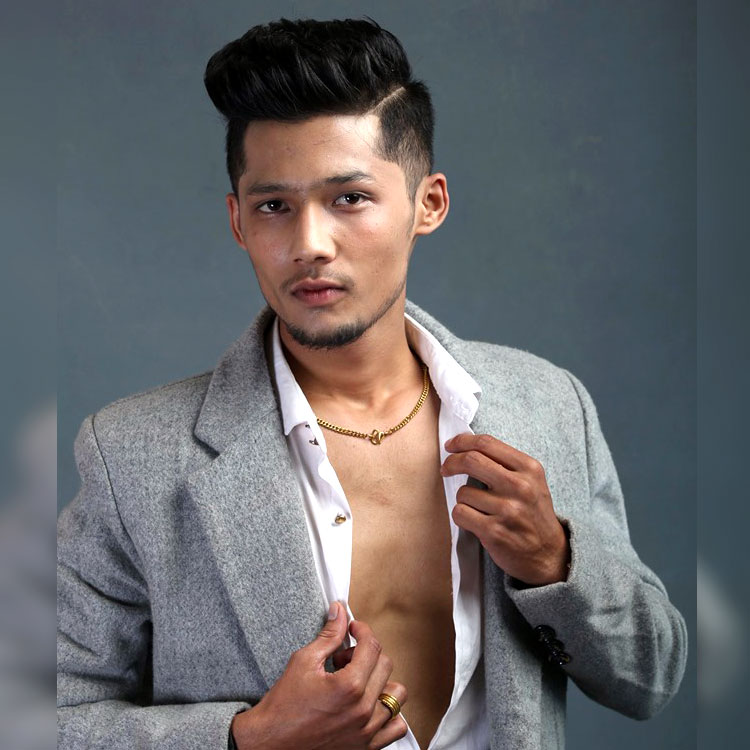 Nepal’s official delegate for the event, Prabesh Thapa is popularly known as DJ Adam, he is also a music producer and a runway model whereas Nisha is a free-lance emcee, media person and also a fashion choreographer. 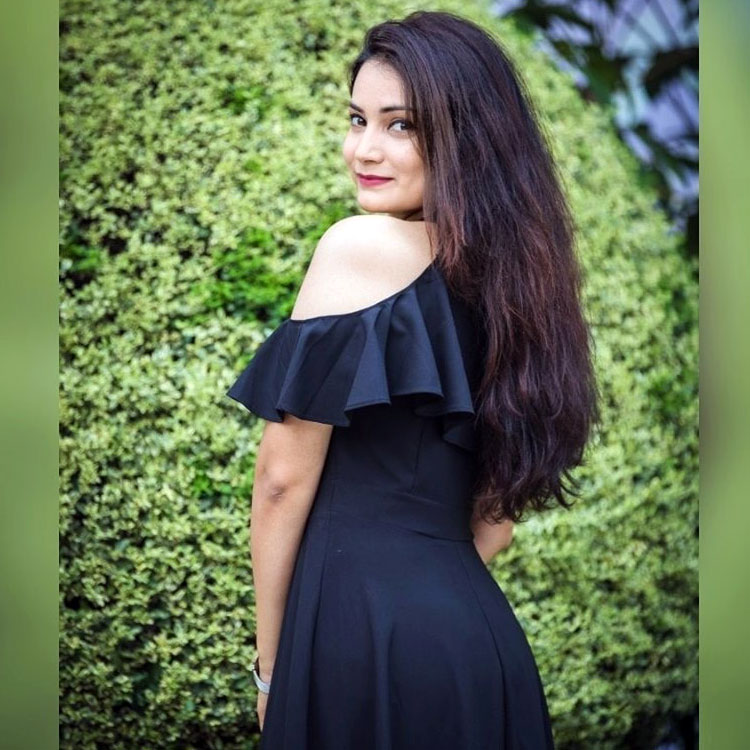 Earlier, in the year 2014 she was crowned as Miss Global International 2014 and stood third runner-up at international pageant called Miss Heritage International 2015 held at New Delhi. Nisha also did compete at Miss Nepal 2019 where stood as one of the semifinalists and bagged the award of Miss Confident.