Clean eating may become a thing of the past, as a study reveals that beer, wine and chocolate could help you live longer.

According to scientists, a simple diet of food and drink combats inflammation and slashes the risk of a premature death in middle aged and older people by almost 20%. This means plenty of fruits and vegetables, wholegrain bread, breakfast cereal, low-fat cheese, olive and canola oil, and nuts. 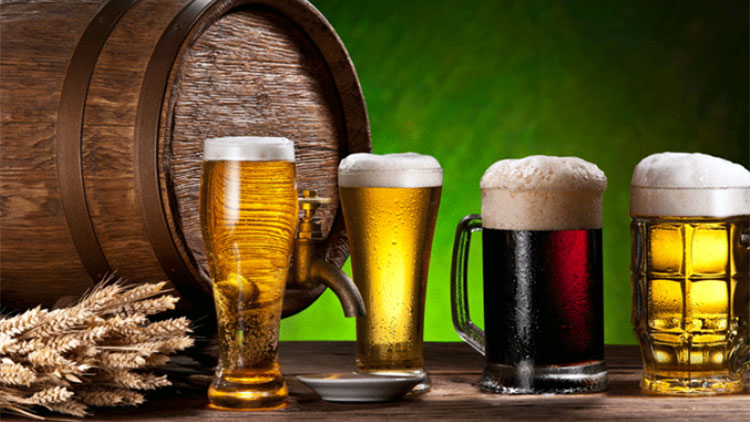 But you don’t have to be super healthy all the time – these foods can be finished off with a snack bar, tea and coffee or the odd glass of wine or beer. The research also shows that if you want to live longer you should avoid foods that increase inflammation, including all forms of red meat, offal (haggis for instance) chips, fizzy drinks, ready-made pasta sauces and processed baked goods like bread, pies and biscuits.

The study of more than 68,000 participants, aged between 45 to 83 years old, found those who enjoyed regular diets of anti-inflammatory foods are18% less likely to die over the next 16 years than those who did so less. After filling in a questionnaire based on 11 anti-inflammatory foods, they were given a score ranging from zero to 16 – the higher the score, the healthier the person. More specifically, they had a lower risk of death from cardiovascular diseases (20%) and cancer (13%). Oddly, smokers who followed the diet experienced even greater benefits. 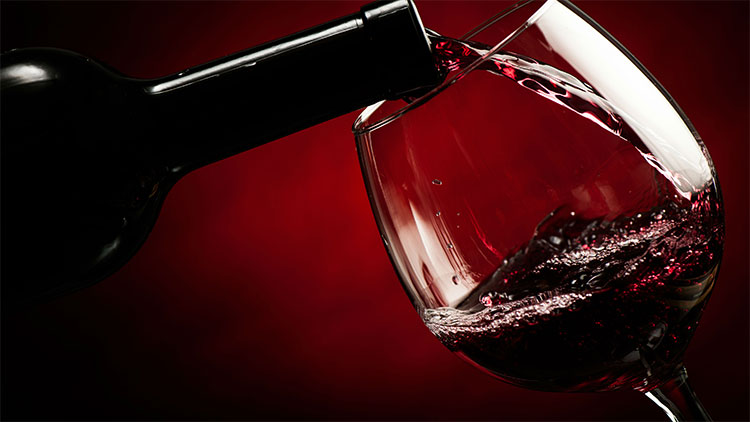 The findings concluded they were almost a third less likely to die than smokers who didn’t follow the diet (measured during the duration of the study). But non-smokers who followed the diet were predicted to live nearly five years longer than smokers who didn’t. ‘It is known that fruits, vegetables, tea, coffee, red wine, beer and chocolate are rich in antioxidants,’ said Professor Joanna Kaluza from Warsaw University of Life Sciences (WULS).

‘Wholegrain bread, breakfast cereal, vegetables and fresh as well as dried fruits are rich in dietary fibre; and olive and canola oils are rich sources of monounsaturated and polyunsaturated fatty acids, which are of potential health benefit because of their anti-inflammatory properties.’ While inflammation is the body’s way of healing itself when you’re hurt, chronic inflammation has been linked to serious illnesses, such as heart disease, cancer, diabetes and dementia. 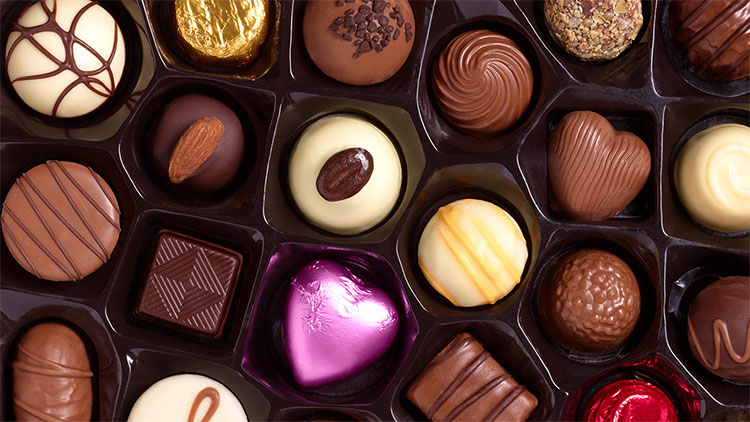 Professor Kaluza said: ‘Adherence to a diet with high anti-inflammatory potential may reduce all-cause, cardiovascular and cancer mortality and prolong survival time, especially among current and former smokers. ‘To our knowledge, this is the first study to investigate an empirically developed AIDI in relation to all cause and cause-specific mortality and to examine differences in survival time associated with adherence to an anti inflammatory diet.

‘Our dose response analysis showed even partial adherence to the anti-inflammatory diet may provide a health benefit.’ Using national registers her team analysed 16,088 deaths among the 68,273 participants – 5,980 due to cardiovascular disease and 5,252 cancer, with the others down to other causes. 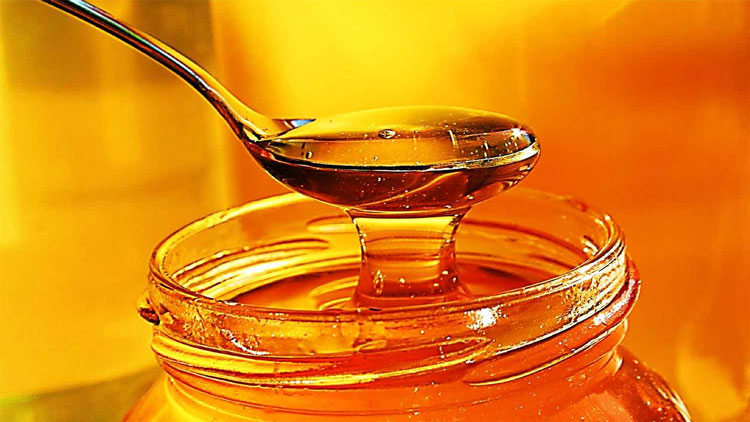 Honey (Maha [मह] in Nepalese Language), popularly known as the elixir of good health is packed with nutrients. Did you know a... 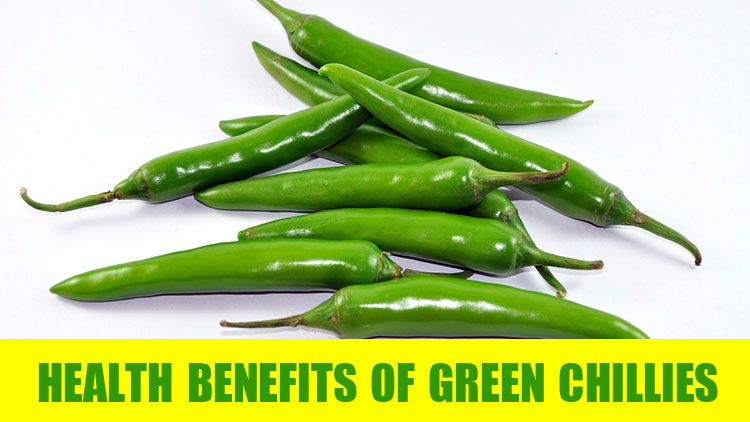 Are you someone who loves to spice up their food with green chillies? If you belong to this tribe, there is one more reason for... 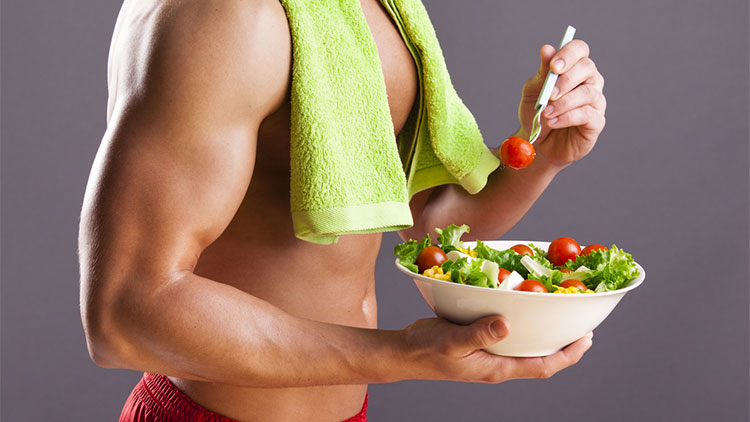 You need to eat food to fuel a workout, which is a great excuse to devour your favorite snack before hitting the gym. As David... 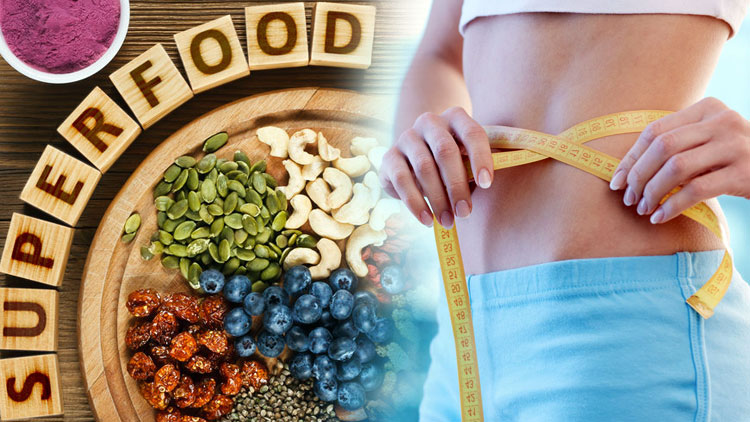 The term SUPER-FOODS entered our collective lexicon a few years ago, and has been thrown around by health and wellness experts... 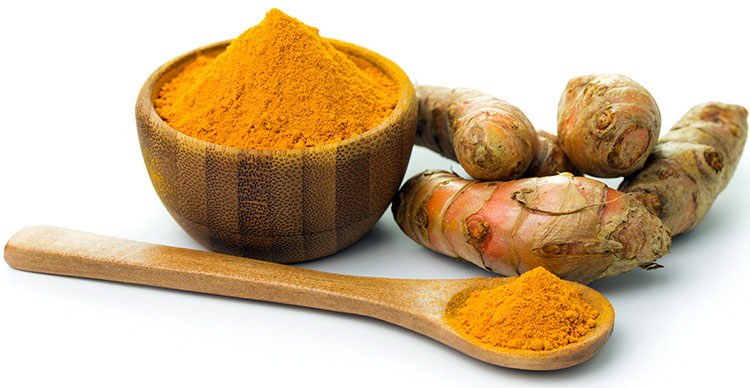 Turmeric or Curcumin (Besar in Nepali) is one of the many spices used in Nepal. Turmeric plant is relatively 3-5 feet in height... 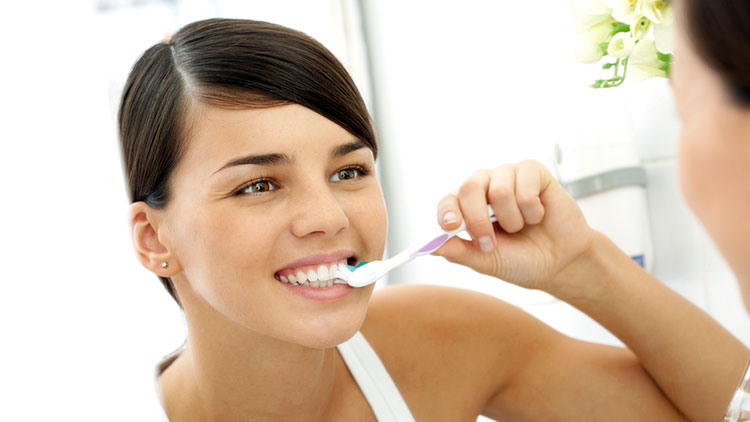 11 common mistakes people need to avoid while brushing their teeth. Most people are not caring for their teeth properly!Keeping...