Sonam Pakhrin is one of the most popular names in the field of Music Video Making who has worked with almost all the top listed music video actors and celebrities. 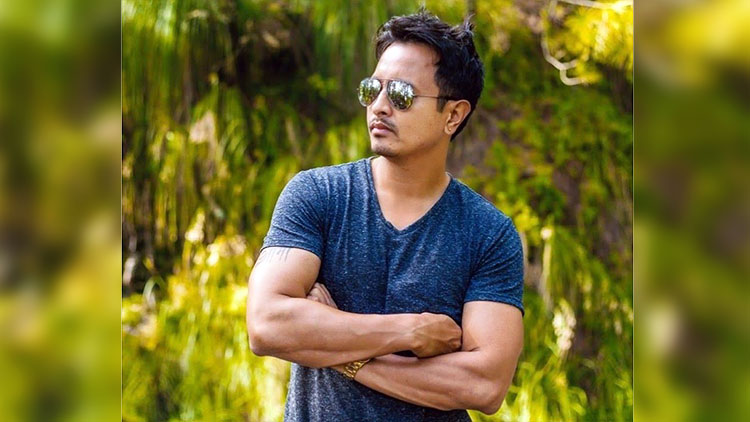 This Friday, January 8 would be the date for the live conversation with singer, actor, and music video director Sonam Pakhrin in the Facebook live talk show called ‘Speak to me’ by Choreographer Rojin Shakya.

Sonam Pakhrin is one of the most popular names in the field of Music Video Making who has worked with almost all the top listed music video actors and celebrities. With dozens of music videos under his name as the director, the man has also acted in many of the music videos directed by himself and other directors as well. Back in 2015, the man’s acting skills was been noticed on the big screen through the cinema named ‘Zindagi Rocks’ directed by Nikesh Khadka.

Sonam’s journey started as a television presenter and producer for NTV 2 the second channel of Nepal Television more than a decade back. He hosted the live music band show called Metro beats and a live show called Dial the number. His journey then continued being associated with Nepal 1 television and then as a full-fledge music video director. 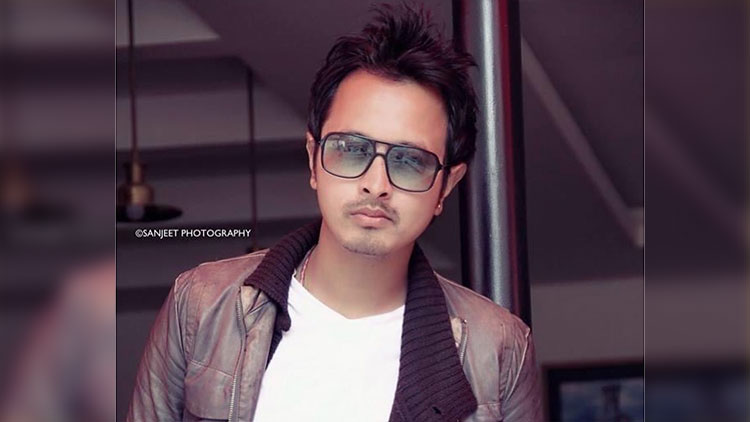 From being in front of the camera to being behind the camera, the man showed his versatility and passion for the music as he successfully presented himself as a singer. So far his melodious voice has been recorded in two of his solo musical albums named ‘2 years’ and ‘One more time’.

He has also directed a documentary “A day in katja’ for a foreign project which he considers to be close to his heart. The man has also bagged Best video director award for the Nepal Bhasa song called Wa Dil Mai Wa Wa by Krishna Bhakta Maharjan and Sonam Maharjan, in Nepal Bhasa Star Music Video Awards 2019.

The 62nd edition of Speak to me would go live on 8th January Friday at 5 pm on the Facebook page of Rojin Shakya and would be covered by glamournepal.com. Glamournepal.com is the promotional partner for the talk show. 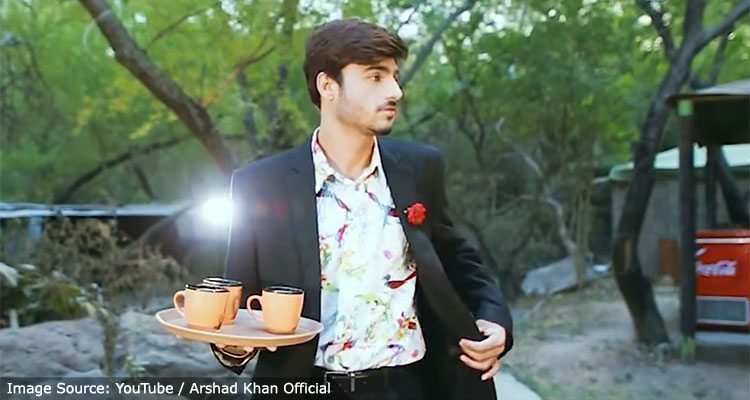 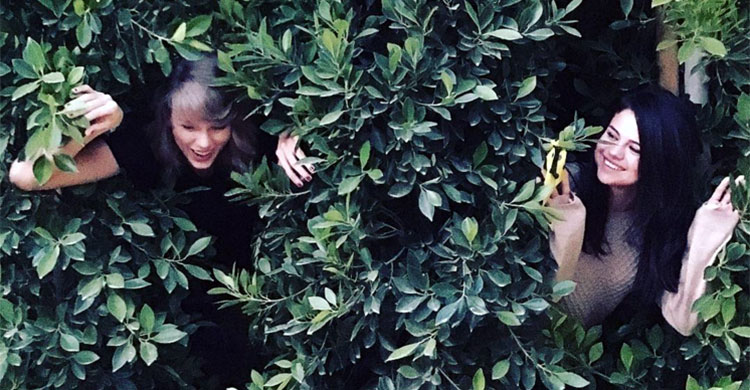 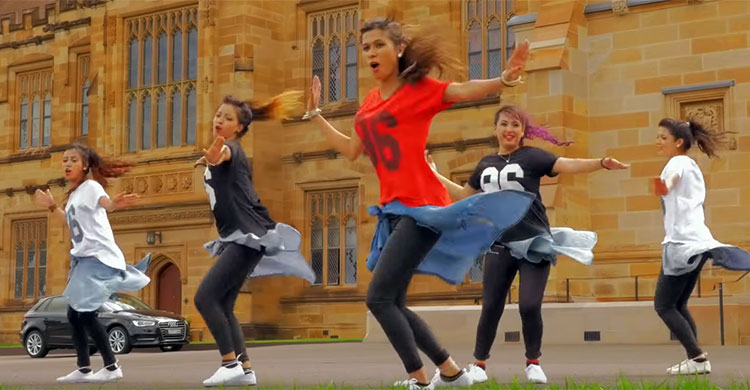 Check out the wonderful dance choreography by The NEXT (Sydney Australia) on the song ‘Mai Nache Cham Cham Ti.. (Nepathya)...