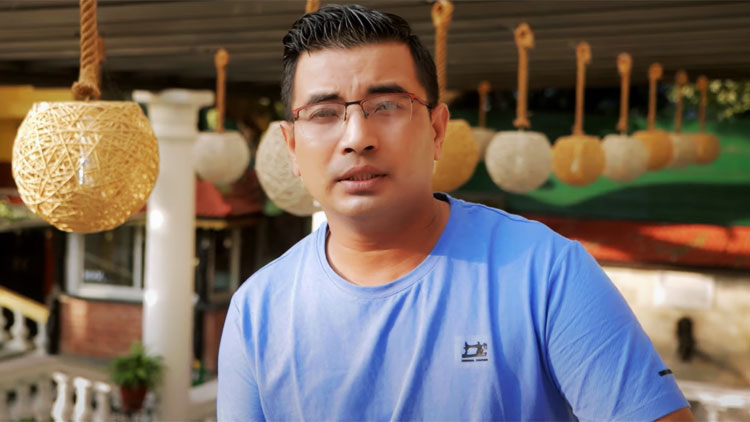 Seven-minute long video portrays the story of challenges and difficulties faced by Nepalese in foreign employment. The song is been sung by Binod Danuwar, written and composed by Nawaraj Ghimire.

The music video is been directed and shot by Nabin Babu Gurung, assisted by Rezina Tuladhar, and edited by Nabin Niraula. The video is been produced by Season Entertainment having Photojournalist Pradeep Raj Onta and Zumba Instructor Sonam K.C. in the lead cast. 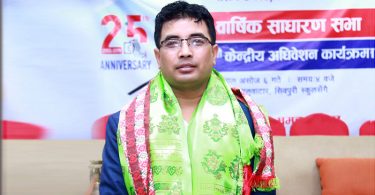 The Silver Jubilee anniversary and 12th central convention of National Forum of Photo Journalists, NFPJ Nepal has been completed... 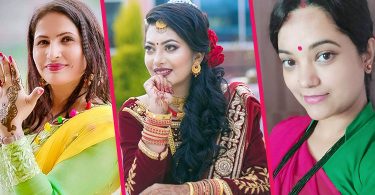 The unique platform for the married women to showcase their talent called Mrs. Nepal Lockdown talent hunt 2020 has been concluded...