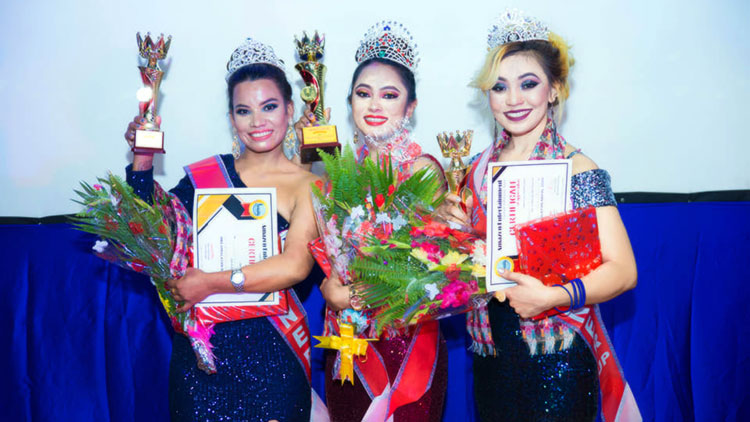 The grand finale of Mrs. Himalayan Nepal 2020 has been showcased at Music City Hall, Gwarko, Lalitpur. In the event organized by Amazon Entertainment Pvt. Ltd. Maya Lama was been adjudged as Mrs. Himalayan Nepal 2020 while Sanu Magar and Debisha Poudel respectively earned first and second runner-up positions. Other than being the winner Maya was also successful at the award called most attractive while Sanu also bagged the award of most intelligent while Debisha was also awarded as best photogenic. The event was been choreographed by Himani Subba and Actress Sanchita Luitel was the chief jury for the event.