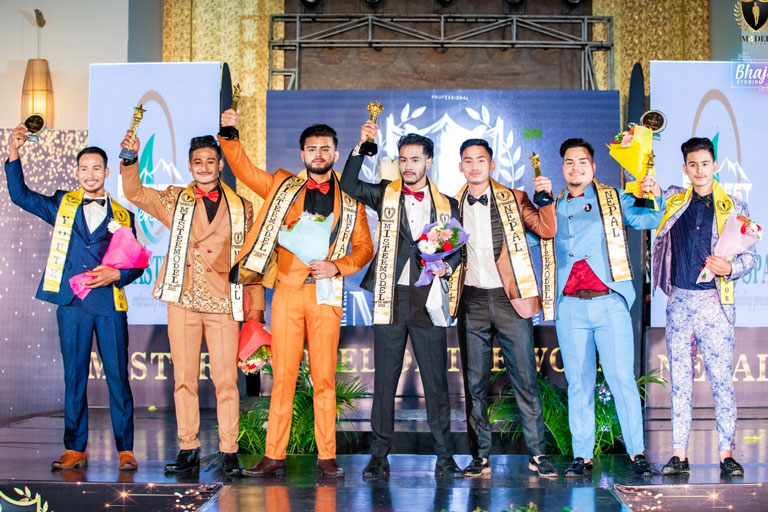 In the event organized by Pageant Nepal International, Sulaks Chapagain was awarded as Advocacy Ambassador whereas Kamal Kumar Chaudhary was chosen as Youth Ambassador. 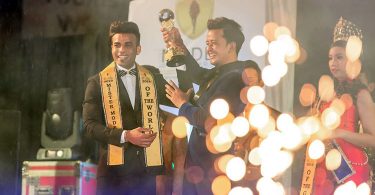 In the finale of Mister Model of the World 2019, Manoj Kumar Gurung from Nepal has bagged the Best Walk Award. The final...