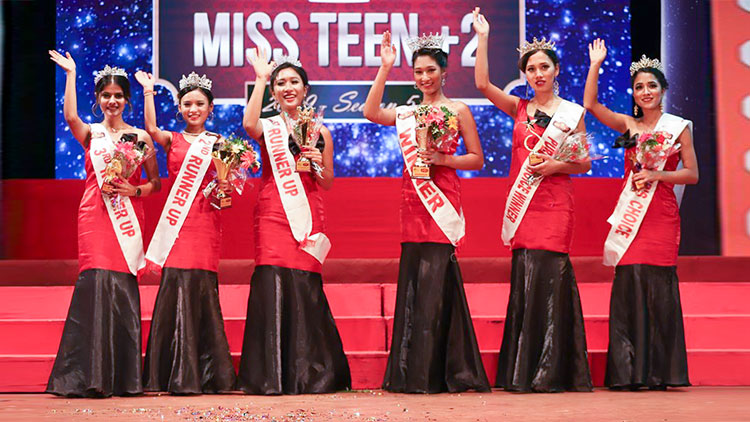 In the finale of the event subjected to the plus two studying girls, called Miss Teen+2 2019, Flavia Maharjan has been crowned as the winner. She also bagged the award of best dancer. The event saw Sujiyana Deshar as first runner-up with most fitness award while Tenzing Dolma Sherpa was been positioned as second runner-up with face book choice award.

Likewise the event finalized Shreya Bhatta as third runner-up. She was also successful at the awards called talent, most photogenic and you tube most views. Likewise the event chose Sheela Basnet as public choice award winner. The event was been showcased at Rastriya Naachghar, Jamal under the banner of Star one entertainment Pvt. Ltd.