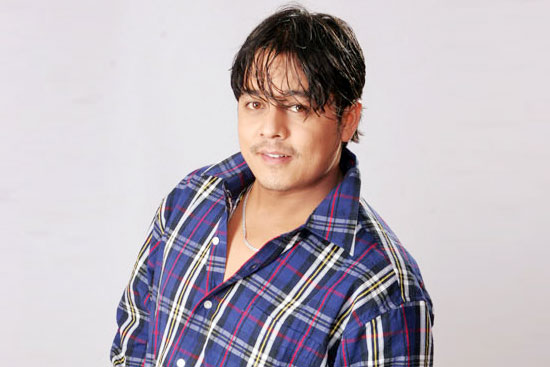 Glamour Nepal, Kathmandu
Actor Dilip Rayamajhi was talk of the town while he worked in the film ‘Adikabi Bhanubhakta’ for the first time. His craze among fans heightened further after he worked in ‘Zindagani’ and ‘Darpanchhaya’. But, now he doesn’t have such fans followings.

At a certain time, the actress used to be compared with superstar Rajesh Hamal. Unfortunately, Dilip failed to maintain his image. Now, for the actor proving his mettle seem to be too tough.

Nepali audiences in Hong Kong recently showed their craze towards the actor during the NEFTA Awards. Nepalese outside Nepal still recognize Dilip and wish to watch his film.

His craze decline after he didn’t cared about the film he signed to work. He recently worked in two films. But, it has been quiet hard for him to restore craze for him.