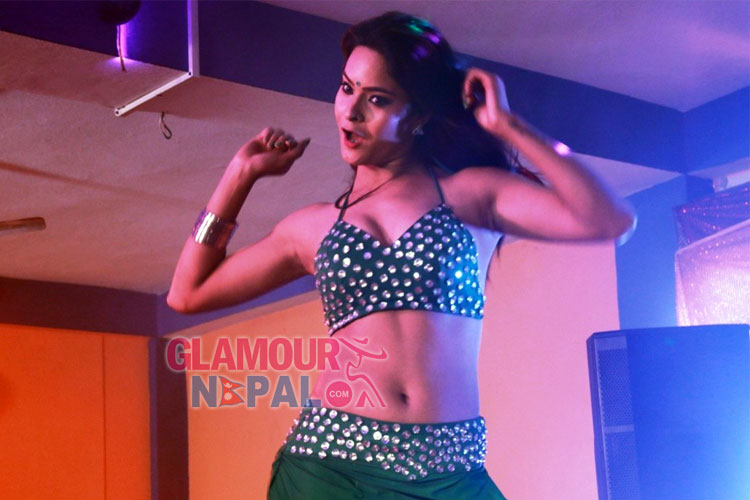 Glamour Nepal, Kathmandu
Actress Khusbu Khadka has performed item dance in nepali film ‘Gore’ for the first time. She performed an exciting dance in the song ‘Mero Jawanilai Timi, Second hand Nasamjhi deu…’ “It was debut item dance for me. I danced as I loved the song, but I don’t like such songs personally,” she said. 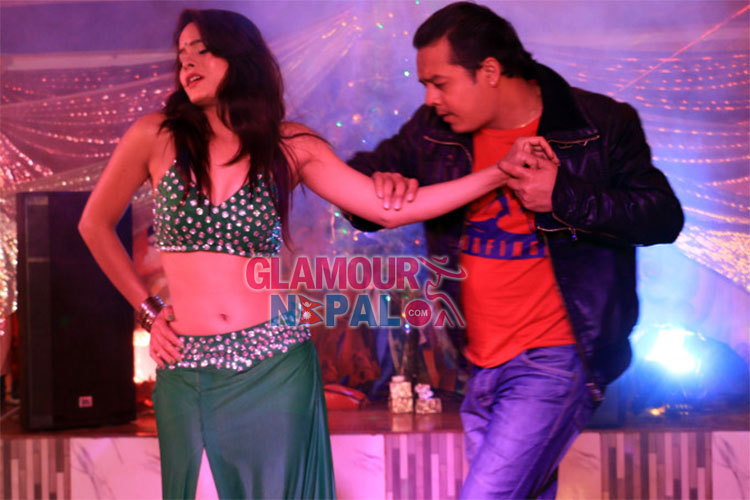 The song is written by Shankar Adhikari and composed by BikashChaudhary. The item song of the film undergoing editing works was recently shot. Actor and dance director Rabi Karki opines that the actress will make her distinct image after the film is released.

Dilip Rayamajhi, Anu Shah, Rakesh Kumar, Rabindra Acharya, Surbir Pandit among others have acted in the film under the banner of GS Movie Makers.
The movie directed by Ramesh Kumar Rai tells the story of struggle of youth who reaches city in search of his lover.