Glamour Nepal, Kathmandu
Feminist film ‘Logne Manchhe’ is slated for nationwide released on Magh 23. The film is directed by Laya Sangrula. During the function to launch musical album of the film he said, “Despite the name, the film portrays sentiments of a woman. The film has made incidents resulted by marriage as a main subject.” 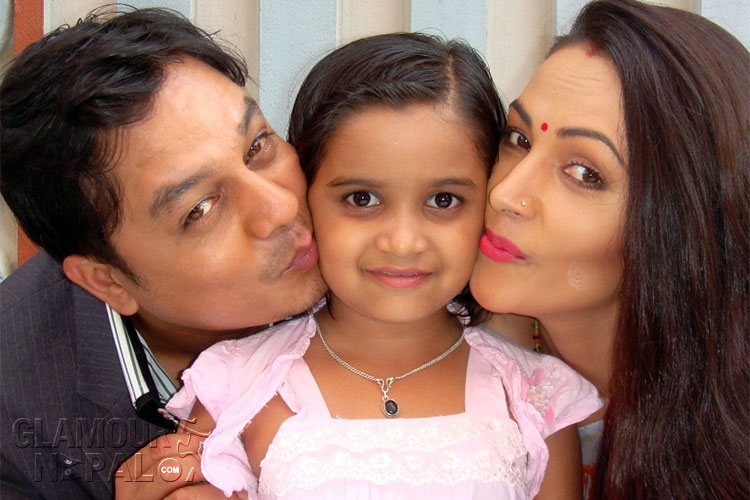