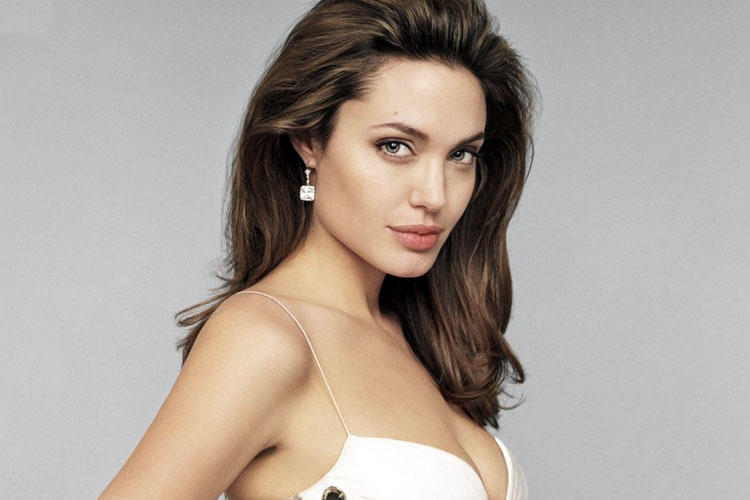 Hollywood actress Angelina Jolie has opened a center for the study of violence against woman in conflict-ridden areas of the world.

While inaugurating the center at the London Economics School in Britain, the actress expressed her belief that the students will found out the truth behind VAW in war-torn areas of Iraq, Syria and others.

Jolie, who is also the goodwill ambassador of United Nation High Commissioner for Refugee, spoke about violence against women and girls in such areas. Saying that victim of the violence have not got justice, the actress said that the fact at the center will work as a proof to deliver them justice.