According to FORBES MAGAZINE, Jennifer Lawrence is the world’s highest-paid actress in 2016. Lawrence, the star of the ‘Hunger Games’ franchise, has earned $46 million before taxes over 12 months in part from a big upfront fee for the forthcoming movie ‘Passengers’.

From the Hollywood actress Jennifer Lawrence to Bollywood actress Deepika Padukone, The world’s highest-paid actress earned a combined $205 million between 1st June 2015 and 1st June 2016, before management fees and Taxes. Figures are based on data from Nielsen, Box Office Mojo and IMDB, as well as interviews with agents, managers and lawyers. 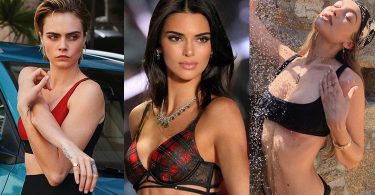 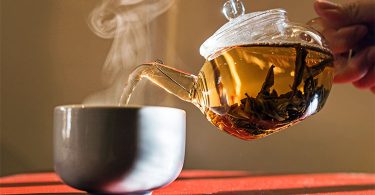 The top most expensive brands of teas come from Asian countries. Learn more about the teas and Understand what makes them so...