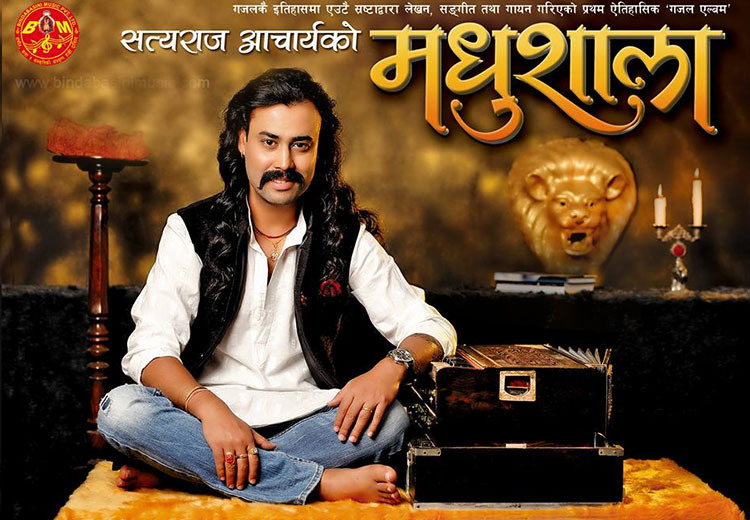 Satya Raj Acharya’s new album ‘Madhushala’ was released amid a function on Saturday, June 11. According to the singer Satya Raj,’ Madhushala’ is the fruit of his rigorous work of five long years. Acharya family also joined them on stage while the audience held their breath when the grandchildren along with their grandfather pulled the curtain to reveal the album cover.

‘Madhushala’ is also claimed to be the only Ghazal album written, composed and sung by a single person. It is reported that the album will soon have its name in the pages of Guinness Book of World Records for the same reason.

The singer, who has over 1,500 songs to his credit, stated that his ‘Madhushala’ targets people who prefer soothing music and can “feel” the lyrics of a ghazal.

Satya Raj Acharya also performed couple of songs from the new album after it was officially launched. 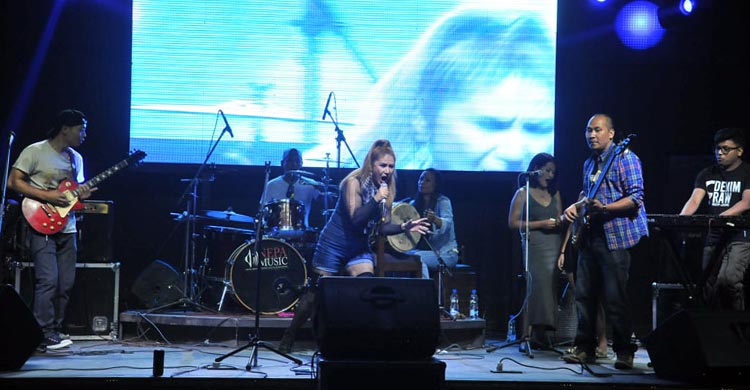 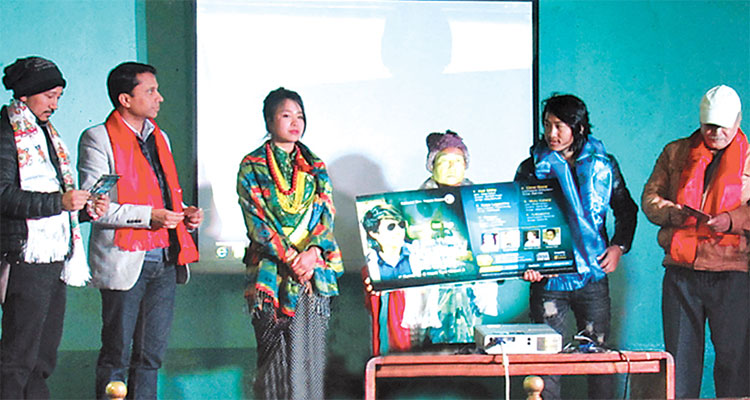 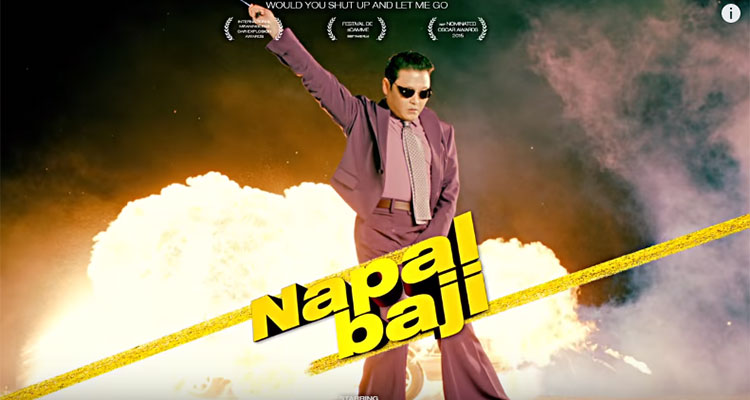 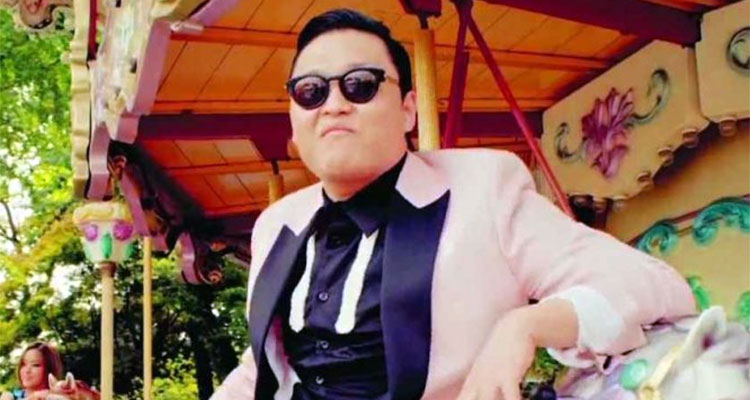