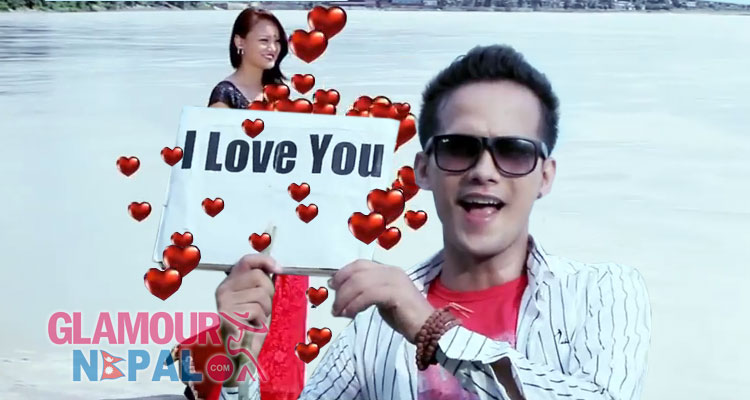 The singer, active in music scenario since seven years, is a permanent resident of Gaidakot, Nawalpasari. The singer made comeback through the music video of the song included in his second the album.

The film produced under the post production by RASS Creation is directed by Shiva Sharma and cinematography is done by Rabindra Baral. The music video is produced targeting the current younger generation, said video producer Ashish Ghimire of RASS Creations. 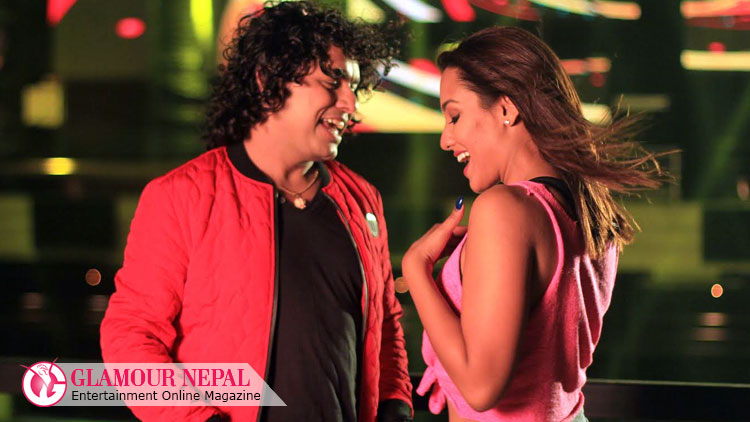 After the smash hits of dancing song Jhumkawali and Chal Batas Chal, Singer Pramod Kharel back again to break the dance floor... 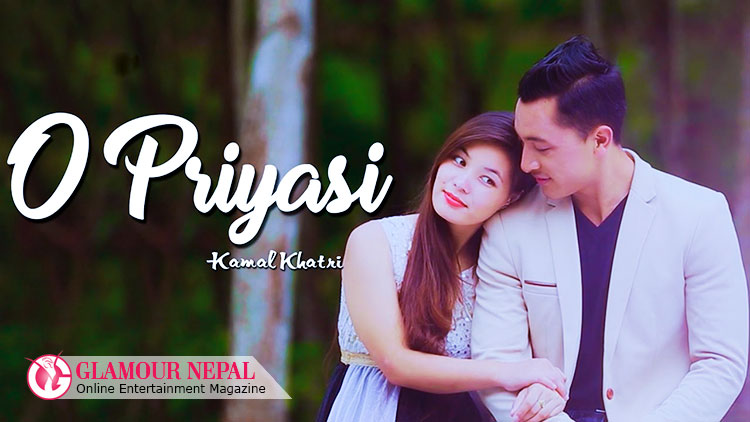