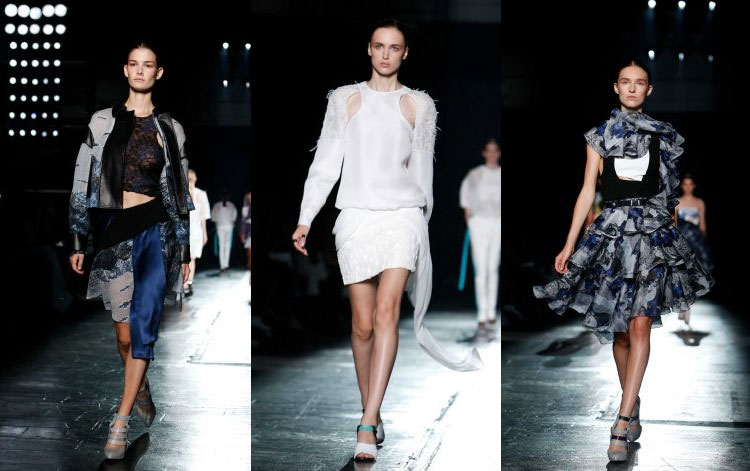 The world sensation in fashion designing, Prabal Gurung gave yet another example of his immense innovative designing skills to explore new fashion. For his Spring 2015 collection that was recently showcased saw the exploration of sensory mountain trek. May it be the lush, complex textures or the colors all inspired from Himalayas. Some the garments were felt straighted landed from the nature on the runway . A strapless dress with a rhododendron print, ostrich feathers and hand-cut organza flowers on the skirt were some of the noticiable ones.With cleverly been used of colors inspired by the changing sky from dawn to the sunset Gurung had all inspired by the mountains like mountain jackets and expedition vests. There were also silky ruffled dresses. 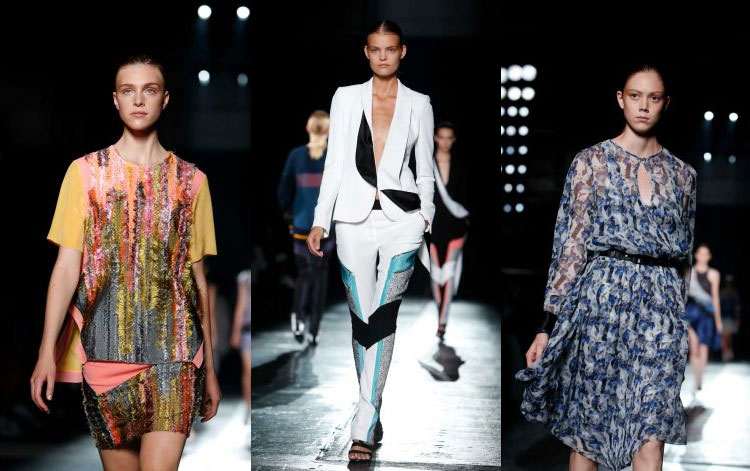 During a backstage interview designer Prabal told, “Up in the mountains are colors that you don’t even know or see ’til you go up there”. “It’s this beautiful amethyst to this coral, ivory, white and then teal and turquoise, and this opal. It’s a visual feast. I wanted to bring it here.””It’s a privilege to be able to be inspired by your journey, your trip, your memories and to turn it into the work that you love,” he added.

World Popular designer Gurung has dressed a host of famous women, including first lady Michelle Obama to Kate Middleton who surprised by wearing one of Prabal’s dresses on her official trip to Asia. 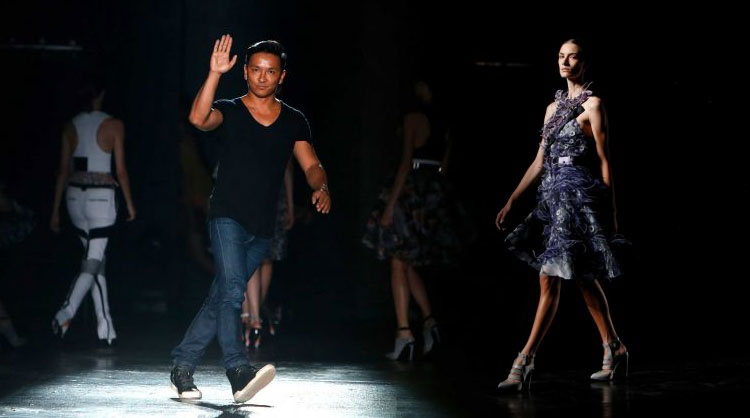 Prabal’s latest collection was revealed in a steamy day in Manhattan, and the show was held in a cavernous space inside New York’s main post office, with little ventilation. Also notable in Gurung’s new collection was his first complete footwear line under his own label that featured multi-colored, strappy stilettos inspired by his favourite artists like Georgia O’Keefe, Frida Kahlo, and Cindy Sherman as said by the designer Gurung.