Nepalese Transgender Model Anjali Lama walked on India’s Lakme Fashion Week in 2017 which counts as one of her first international ramps, now being featured on New York Fashion Week Fall/Winter 2022, Lama is making an unquestionably profound growth as a transgender model. 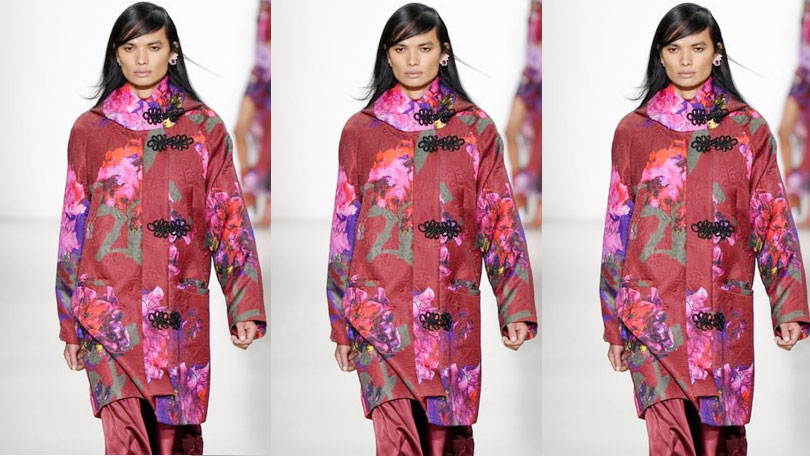 Adding the achievements in her successful journey as a runway model Anjali created history back in 2017 walking at India’s Lakme Fashion Week 2017. Anjali is counted as one the most successful South Asian transgender model who earlier in the year 2018 bagged the Agent of Social Change award at GQ Style Awards 2018. Likewise, Anjali was awarded as ‘Model of the Year’ at the first edition of GMA19 (Grazia Millennial Award 2019), showcased in Mumbai on 19th June 2019. Then after Anjali also bagged ‘Model Of The Year’ in Vogue Beauty Awards held at JW Marriott, Mumbai.

Earlier, Anjali was also been featured in Calvin Klein’s latest regional campaign named ‘My Statement, #MyCalvins#BalanceForBetter’. In the video published by the international brand on the occasion of International Women Day, Anjali was seen alongside the other stars of the campaign in a dark blue Calvin Klein innerwear and leggings. 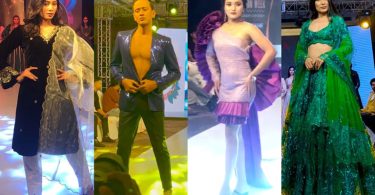 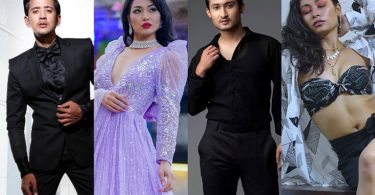 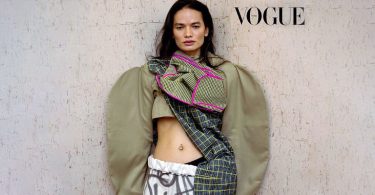 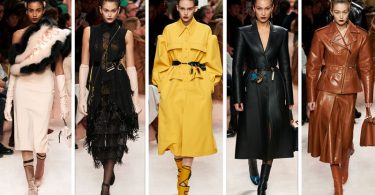