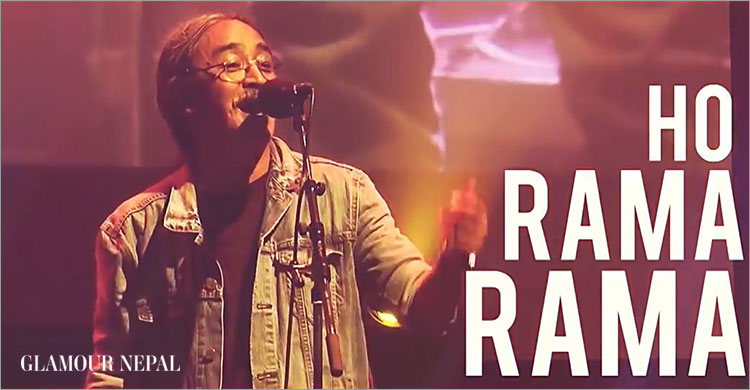 The video is dedicated to all the audience and the music lovers, who accepted it with such love and spontaneity.