Recently a song from the Nepathya’s 9th album – ‘Aaina Jhyaal’ has been released via You Tube. The song ‘Mai Mari Jaaunla…’ is based on a melody from the Langtang region, where Nepathya’s classic hit Bhedako Oon Jasto also originated from.

This is Nepathya’s 8th independent release on You Tube, since it started its official Channel – Nepathyaofficial on You Tube. All songs released so far have been well received.

‘Mai Mari Jaunla’ is composed in a Tamang Selo rhythm and covers the story of people separated by migrant labor culture, some of whom never make it alive to meet their loved ones again.

The presented video is a simple lyric video, which has been catching trend. With simple comic art in the background, the text moves to follow the lyrics. 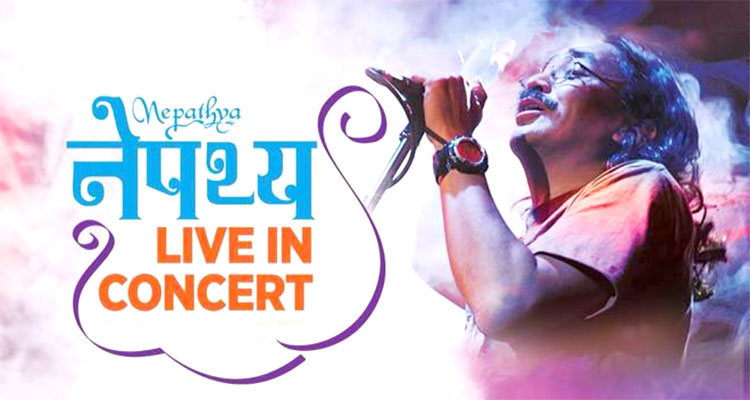 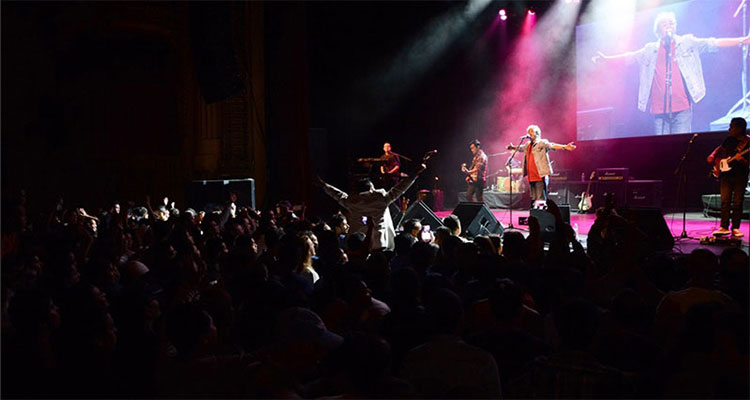 NEPATHYA, One of the popular folk rock bands of Nepal performed at the iconic Warfield Theatre in San Francisco, USA on Saturday...