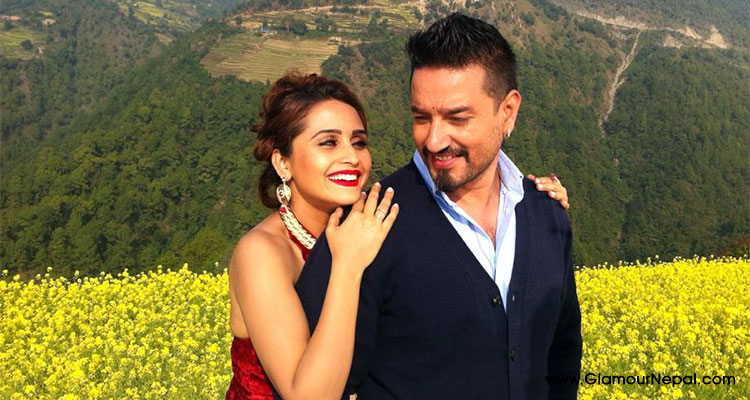 Glamour Nepal, Kathmandu
Especially buyers of Hindi movies demand minimum guarantee with halls to run movies. It was seen during release of ‘PK’, ‘Bang Bang’ among others.

Minimum guarantee was demanded from multiplexes of Kathmandu during release of ‘PK’. After an agreement for guarantee is reached, hall operators have to provide mentioned amount even if the film doesn’t do good business.

Sunil Manandhar, distributor of  Nai Nabhannu La-3 has given Rs 35 lakh guarantee to film producer. He has to pay the amount even if the film doesn’t do business.
Sunil informed Glamour Nepal that the earned amount will be divided only after the amount, adding that he gave guarantee as he is confident that the film will make good collections. With the guarantee, producer Bikash Acharya is in safe side.

Earlier two sequels of the film were super hit. Nai Nabhannu La-3 is releasing from Chaitra 27.