Summer Love, The film based on Subin Bhattarai’s Novel. The novel tells a love story; boy meets girl, they fall in love and after a while, goes twisted. Although essentials in its storytelling and written in plain style, the novel was a giant hit when it was first released in September 2012. 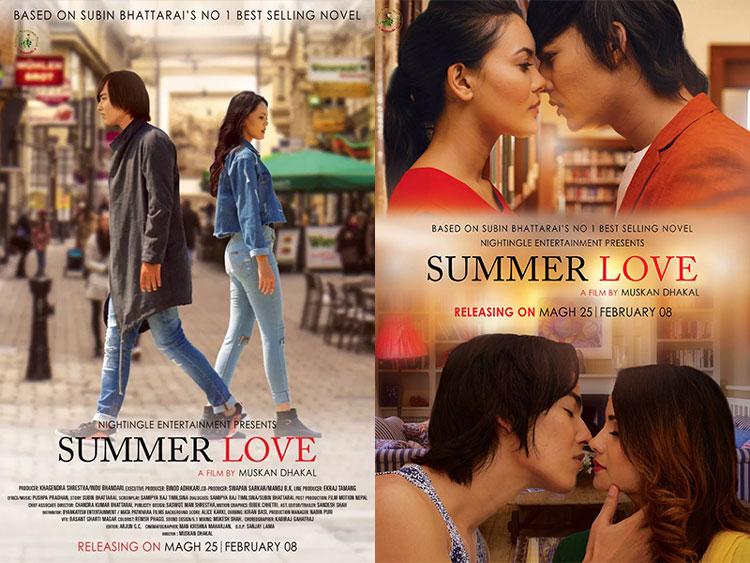 First Look posters of the film have been released announcing the release date and the cast. The film features Aashis Piya (as Atit) in his film debut, Rewati Chhetri (as Saya) and Suraj Singh Thakuri (as the writer) along with Namrata Sapkota. 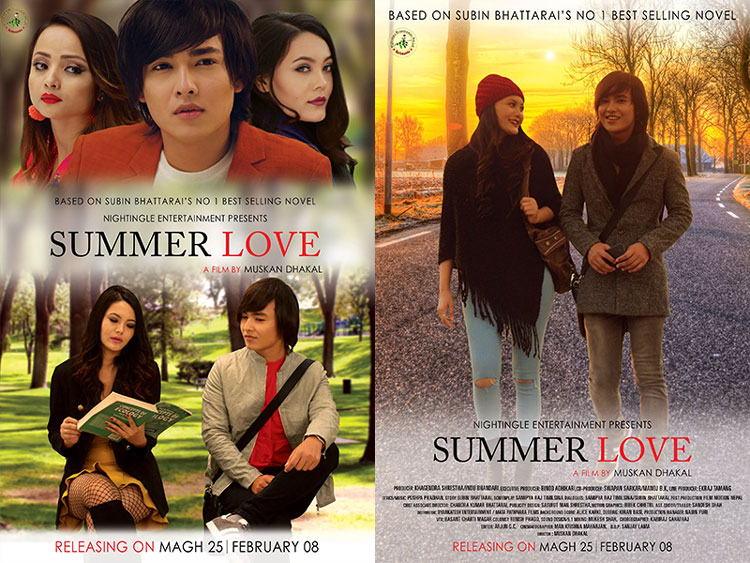 Summer Love is directed by Muskan Dhakal and it is a second film, following his debut Nai Nabhannu La 3. The screenplay has been written by Samipya Raj Timalsina. 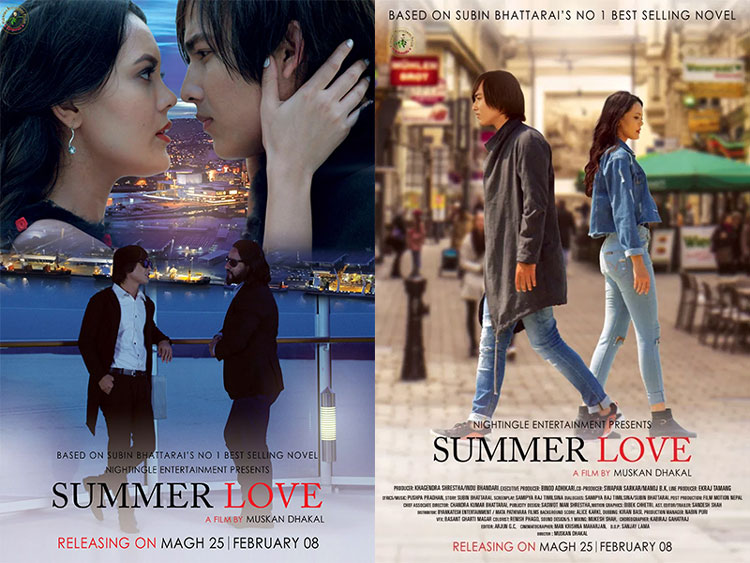 The film will include three songs and has a run time of around two hours and twenty minutes. The release has been slated to release on February 8, 2019 via Nightingale Entertainment.