Manita Devkota is currently contesting at Miss Universe 2018. The 67th edition of the most talked pageant of the World is being held in Bangkok, Thailand. 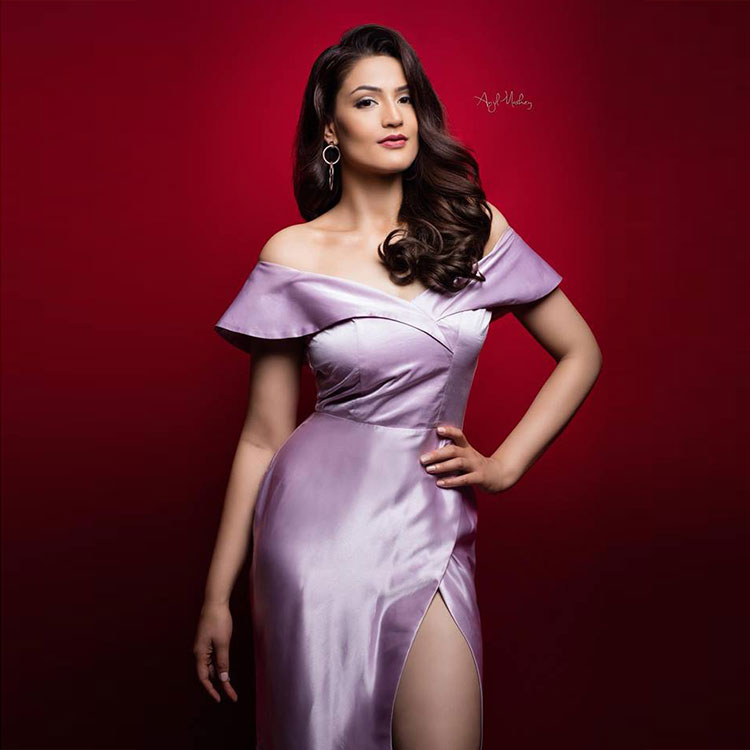 This year’s journey has 94 global beauties. Various activities related to the competition are going on. In one of the occasions of Miss Universe 2018, Manita Devkota has been successful to raise the highest money during charity auction.

23 years of age Manita raised the highest money worth 310.000 Baht approximately 9,500 dollars. In the charity auction Manita presented Buddhist shadow box that was been designed by Kayo Studio and Swarna Maharaja.

The five feet eight inches tall Manita was born in Gorkha where she spent most of her childhood and then migrated to North Carolina to pursue her higher studies. She is been living in North Carolina, United States. 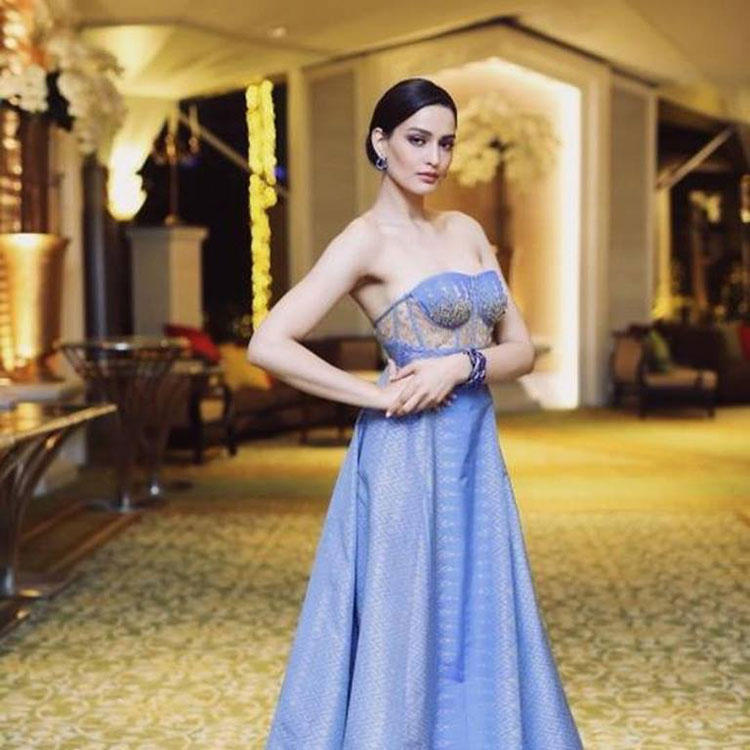 Manita has completed her Public Health Degree from East Carolina University in Greenville, North Carolina where was been on the Dean’s list for seven semesters straight. She is an Ambassador of Women’s Health at Days for Girls International.

She is been working to change the stigmas and obstacles that women and girls in face during their menstruation. In her leisure, Manita loves cooking Asian cuisines, travelling, hiking and reading novels. She aspires to be an attorney to help women in regards to health and women’s rights. 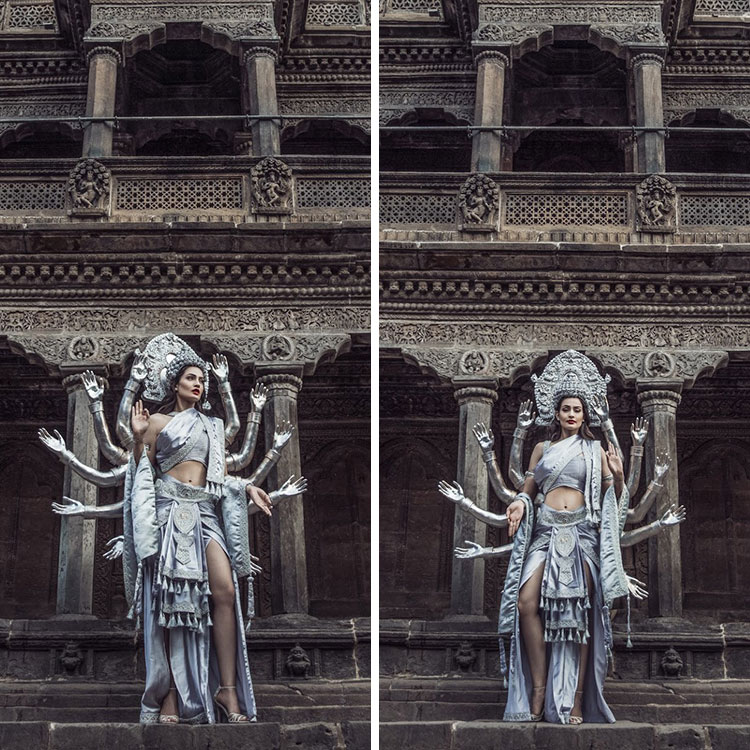 The costume is themed from the ensemble of Goddess Avalokitesvara. It is believed that Goddess Avalokitesvara is the perfect picture of grace, calm, forgiveness and power. She guards the world in the interval between the departure of the historical Buddha and the appearance of the future Buddha.

The costume was been designed by Nepamode, the head gear and accessories by Royal Vitaya. The styling was been done by Swanky Rana while the shots were been taken by Meiilan Lama.

The 67th edition of Miss Universe pageant is all set to launch its grand coronation event on 17th of December 2018 at Impact, Muang Thong Thani in Bangkok, Thailand.