The premier show of Nepali Movie ICHCHHA, releasing across the country from Friday, was organized amidst film artists and journalists in the capital on Monday. 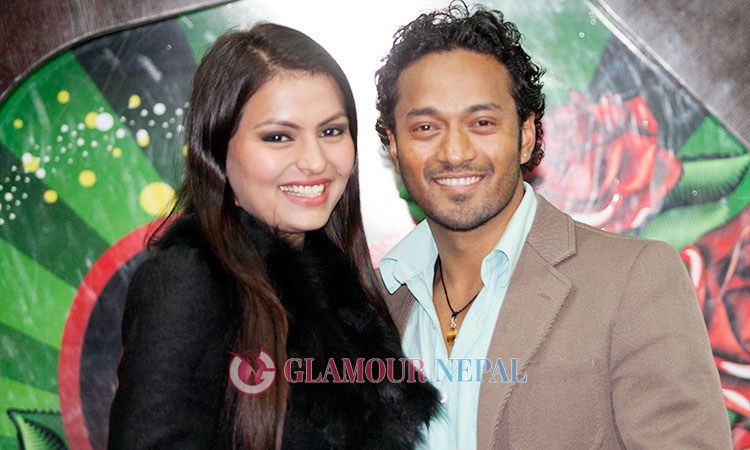 At the premier at F.Cube Cinemas, most of the audiences remarked the film as good. Director Munal Ghimire said that he has made the film as an original Nepali film as he always favors those stories within Nepal that are hidden from other’s eyes. The film is the directional debut for Ghimire who had produced two films earlier. 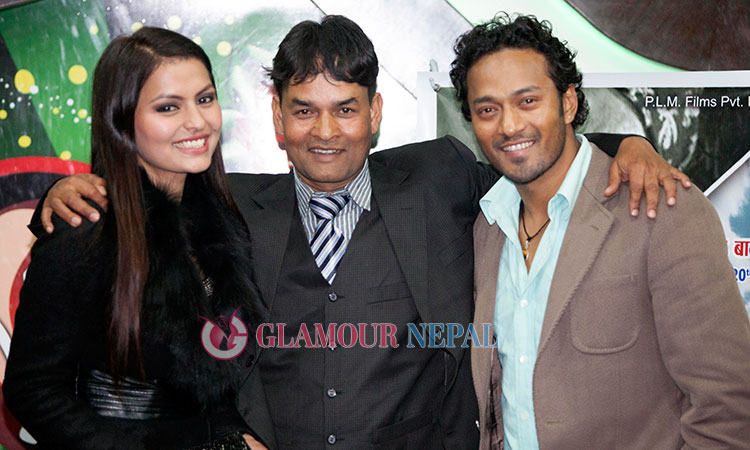 Likewise, actress Deep Shikha Shahi remarked that film as a creator of her filmy career. Another actor Dayahang Rai, however, failed to attend the premier show owing to his busy schedule.