News | Regional | I am in bold role in Ichchha; Actress Deep Shikha Shahi

Actress Deep Shikha Shahi had debuted through Nepali film ‘Khoj’. She has already acted in ‘Manab’, ‘Rang’, ‘Safe Landing’, ‘Vigilante’ among others. Her latest film ICHCHHA is releasing from coming Friday. The actress, who has considered the film as an important for her filmy career, said that she has bold role in the movie. 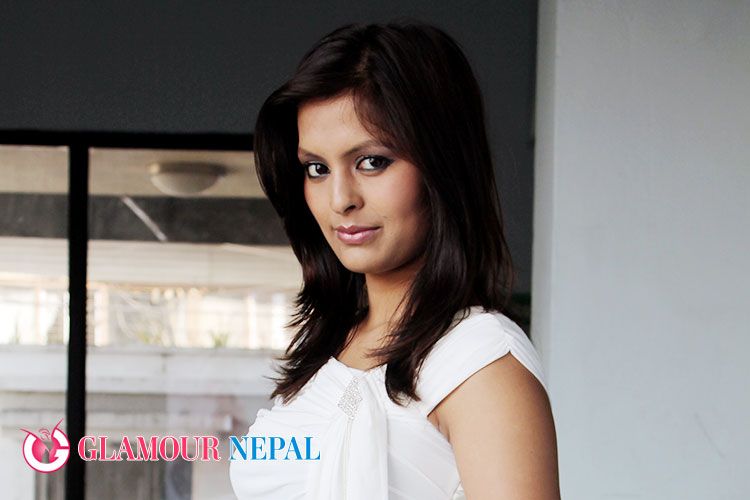 “I didn’thave solo role in earlier movies. That’s the reason I failed to make a mark. I am a single actress in this film. My role is different and bold,” she said, “I got chance to exhibit by skills fully. I am confident that the film will establish me as a leading actress.”

She said that she has not appeared in publicity activities of the film as she is out of contact with director Munal Ghimire. “I am busy in my personal work. I am missing the film badly,” she said.