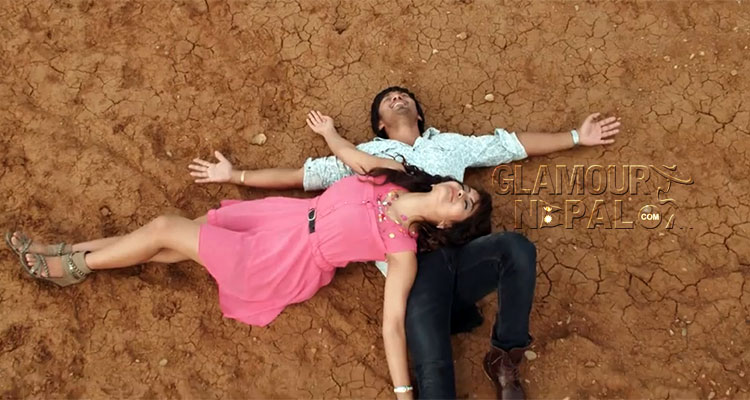 Watch! The 2nd Trailer of Nepali Movie ICHCHHA directed by Munal Ghimire, Produced by Prakash Ghimire, Nabin Shrestha and Laxman Poudel. Executive producer of the film is Rome Oli.  Starring Dayahang Rai, Subash Thapa, Deepshikha Shahi, Om Pratik… Nepali Movie ICHCHA based on love, romance, pain and action stories of different generation, send out message that ‘Marriage should be on desire not on force’. The film is produced under the banner of PLM Films, set to release in cinemas on 16th of January 2015 (2nd of Magh 2071). Enjoy The 2nd Trailer of Nepali Movie ICHCHHA.