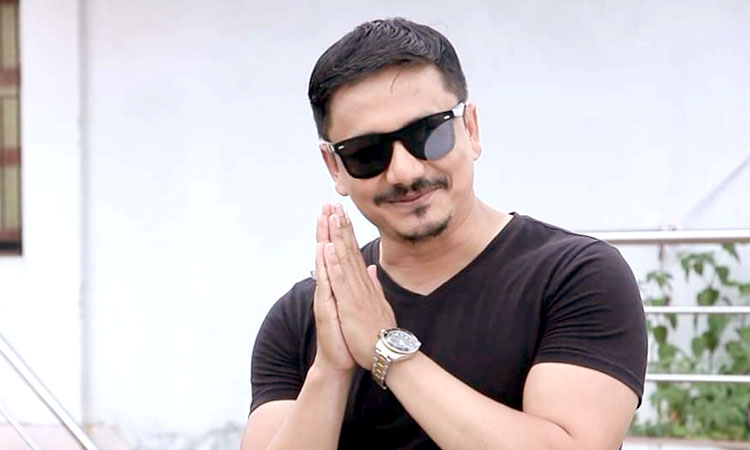 The Friday of 12th February would witness live interaction with Actor/Dance Choreographer Gajit Bista, at ‘Speak to Me’ a Facebook live talk show by Fashion Choreographer Rojin Shakya.

Gajit Bista is an actor and a dance choreographer. So far, the actor has continued his journey both in acting and dance together. The actor made his debut from the movie called Maya’s Bar and earned the award of best debut actor for the movie in Dcine Award 2070 B.S. Likewise back in 2072 B.S. Gajit was been the recipient of best actor in a supporting role (male) for the movie Punarjanma in Dcine Award 2072 B.S.

As a dance choreographer, the man was in charge of the movie called Saavadhan back in the year 2006. Besides Maya’s Bar, Supari, Love Forever, Tori Lahure, Love You Baba, Punarjanma, Adhakatti, Fulai Fulko Mausam Timilai, Mela, Hairan are some of the movies where Gajit has showcased his acting skills.

The man has also extended his hands in direction and film making. So far he has produced Love You Baba and Hairaan under the banner of Dance Fever. Both the movies were been directed by his son Saugat Bista whose name holds the Guinness World Records for for professionally directing a full feature film at the age of seven. Gajit was the story writer of both movies Love You Baba and Hairaan.

Gajit Bista has been the man behind the TV series called Achanak, anything can happen, been broadcasted on Ramailo TV HD. He is in charge of the story, concept, and direction of this series. He also runs the dance studio named Dance Fever.

The 67th edition of Speak to me would go live on 12th February Friday at 6 pm on the Facebook page of Rojin Shakya and would be covered by glamournepal.com. Glamournepal.com is the promotional partner for the talk show. 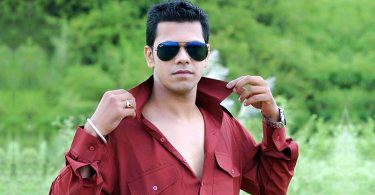 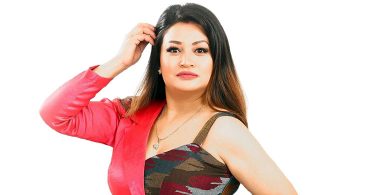 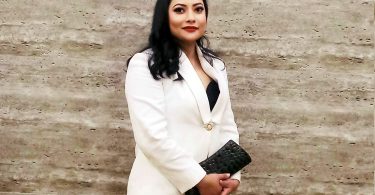