Finally the video song “Kya Kamaal Kya Babaal Chhau Timi.. Hey Namrata…” from the most awaited Nepali Movie ADHKATTI has been revealed. Based on Comedy Genre Movie is directed by Subrat Acharya and presented by Pradip Kumar Uday. 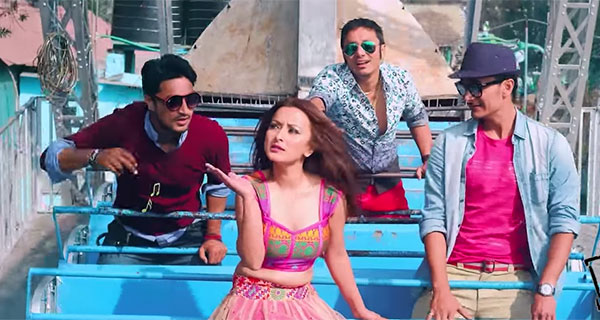