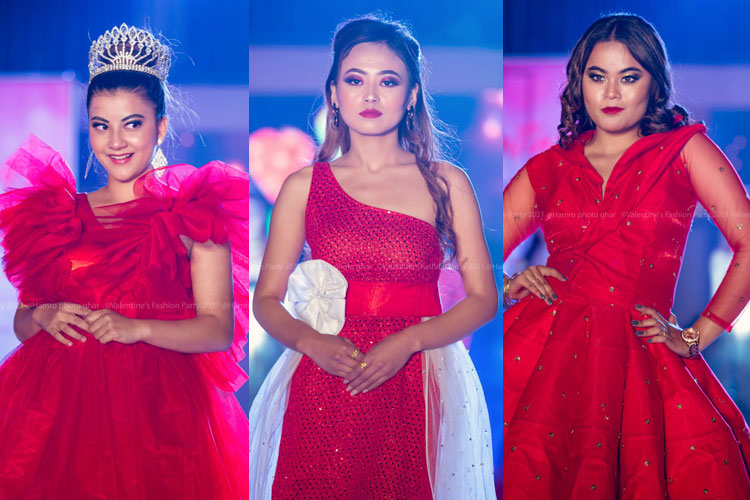 An entertaining event of fashion, music, and romantic mood ‘Valentine’s Fashion Party 2021’ has been hosted to celebrate the mood of romance. The event showcased at Hotel Moonlight, Paknajol, Kathmandu saw male, female, and Kids models setting the mood of romance with various attires designed by various designers. In the event, the designers from Nepal Institute of Fashion, NIF, Tipa’s Creation, and Samman Prajapati showcased their collection based on Valentine’s day theme. 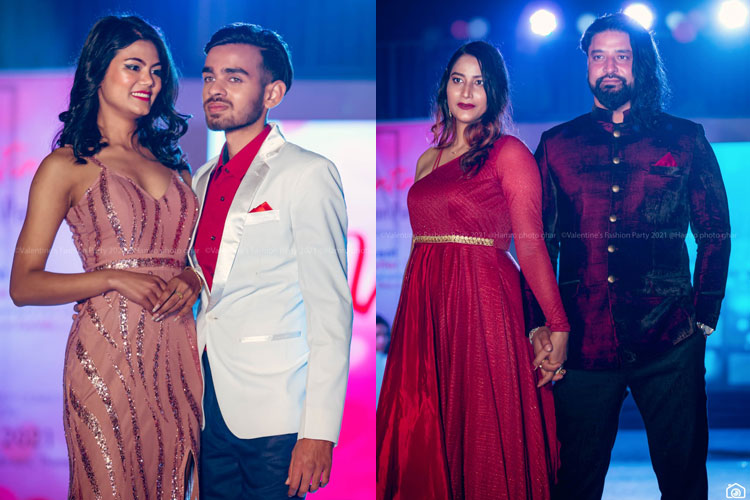 The event was jointly been presented by Creative Drops and Event Better Galaxy Entertainment Pvt. Ltd. where Manish Amatya and Dheeraj Tandukar were the organizers. Glamour and commercial photographer Sanjay Rauniyar was been the event director for the event. Besides the twenty female and four male models flaunting the designer’s dresses, Deepak Ghimire and his wife, Ameet Giri and his wife, and Soniya Bishwokarma were spotted as the show stoppers for the show. 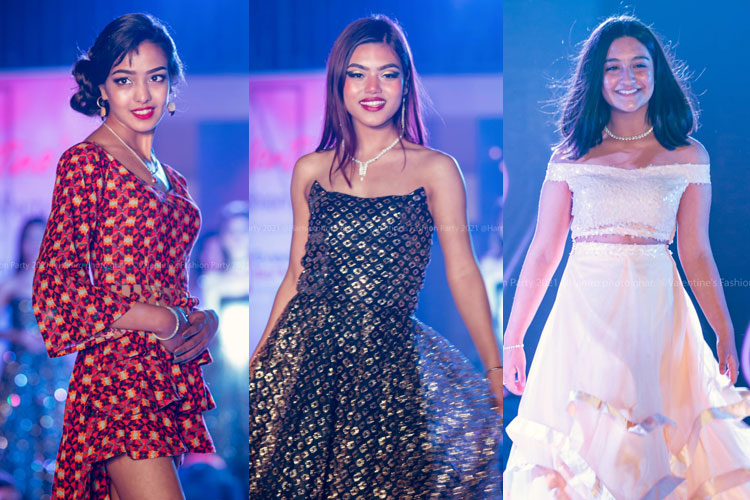 Likewise, 22 kids models were been another highlight of the show where Kristina Khadka, Yanshu Shrestha, Prince Prasad Singh Thapa made their appearances as the show stoppers for the kids’ department. 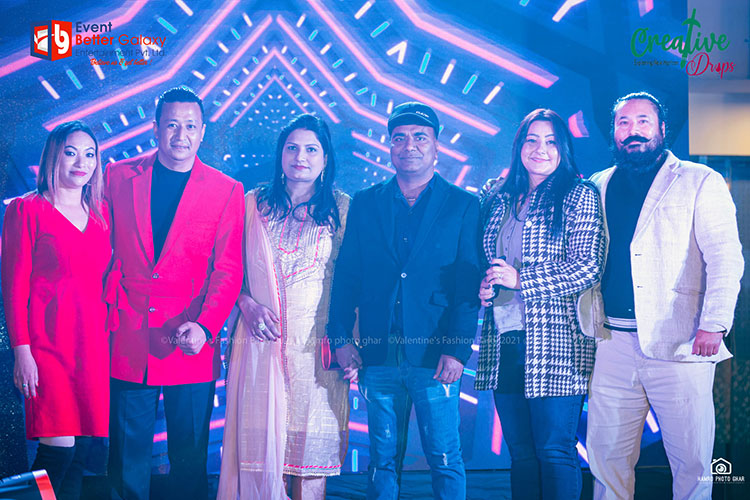 Besides fashion performances Dhiraj Rai, Sachin Rauniyar and The Shine Band entertained the mass with their musical numbers while Yanshu Shrestha kept the mood of entertainment through her dance performance. The event was been Choreographed by Jayan Subba Manandhar and Sofiya Maharjan Karki.