The film industry is abuzz with the release of the new poster for the gangster film ‘2.0 Chhadke’ featuring Anmol KC as the leader of the gang. The poster showcases the unique styles of the gang members, including tattoos, clothing, and motorcycles. In particular, KC’s transformation into a cool and intimidating gangster character has garnered a lot of attention for the film. 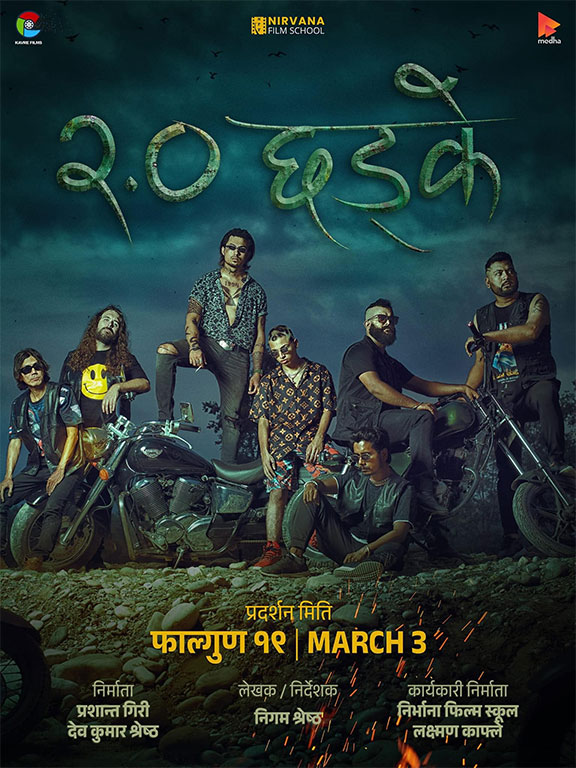 The gangster film ‘2.0 Chhadke’ has been making waves with the recent release of a new poster featuring the lead actor, Anmol KC, as the leader of the gang. The poster, which was released on New Year’s Eve, showcases the different members of the gang with their unique styles and personalities, including tattoos, clothing, and motorcycles. This new poster has generated a lot of buzz for the film, particularly because of KC’s unexpected transformation into a scary and cool gangster character.

KC is a well-known actor in the Nepali film industry, having previously starred in romantic films. His new look in ‘2.0 Chhadke’ is sure to surprise and delight audiences. The poster also gives a sneak peek at the ‘Chhadke Swag’ of the film, which includes signature looks and styles that are sure to make the film stand out. 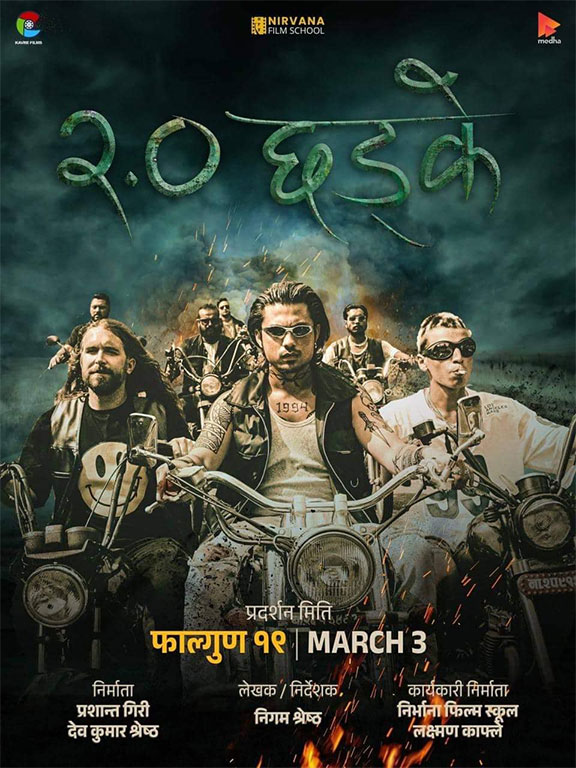 ‘2.0 Chhadke’ is being produced under the banner of Kavre Films, with Prashant Giri and Dev Kumar Shrestha serving as the producers. Nirvana Film School and Laxman Kafle are the executive producers. In addition to KC, the film also stars Robin Tamang and Kamal Mani Nepal, Devu shrestha, Srijana limbu, Resha ale magar, Ian climent, Nigam shrestha, among other talented actors.

‘2.0 Chhadke’ is the sequel to the groundbreaking Nepali film ‘Chhadke,’ which was released in 2013 and is considered a trailblazing film in the Nepali film industry. Director Nigam Shrestha is expected to bring another trendsetting film with ‘2.0 Chhadke,’ which is set to hit theaters on March 3, 2023 (2079 Falgun 19). With the unique looks and styles of the gang, as well as the promise of an exciting story, ‘2.0 Chhadke’ is sure to be a treat for Nepali audiences. 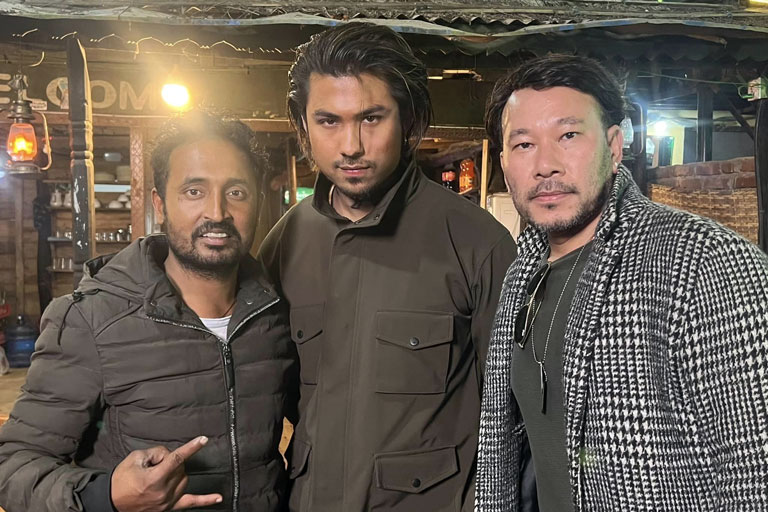 The highly-anticipated gangster film “2.0 Chhadke” has finally released its teaser, much to the excitement of fans... 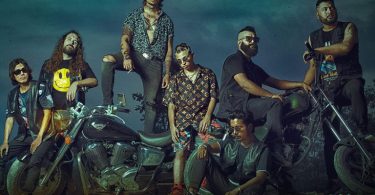 Japan has become a significant destination for Nepali cinema, where films such as ‘Kabaddi 4’ and ‘Premgeet... 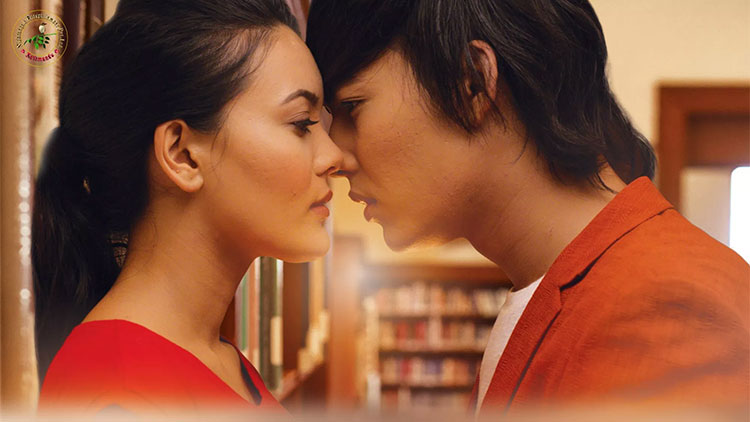 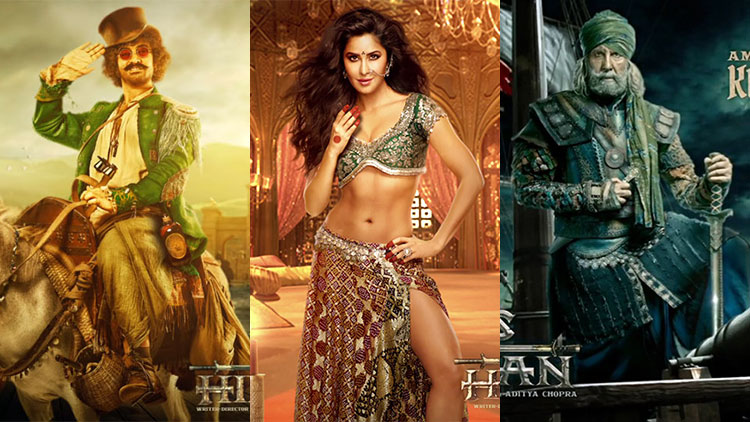 Thugs of Hindostan is an upcoming 2018 Indian epic action-adventure film written and directed by Vijay Krishna Acharya. It is...