The police arrested Asami after 15 contestants of the programme complained that Asami illegally demanded money from them.

Asami has been detained at Metropolitan Police Crime Division and further investigation into the matter has been launched, police said. 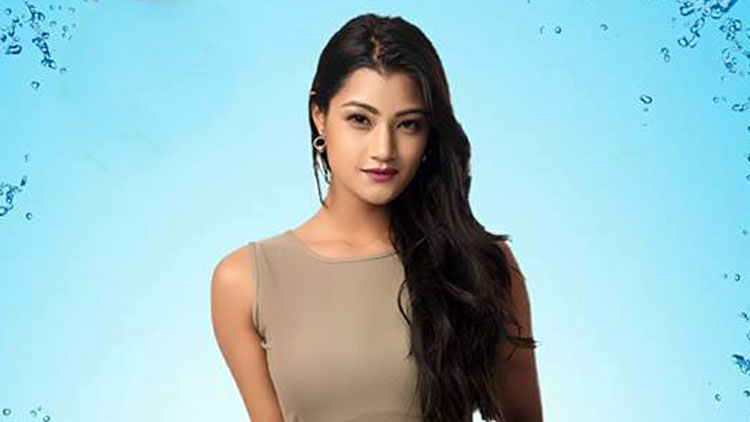 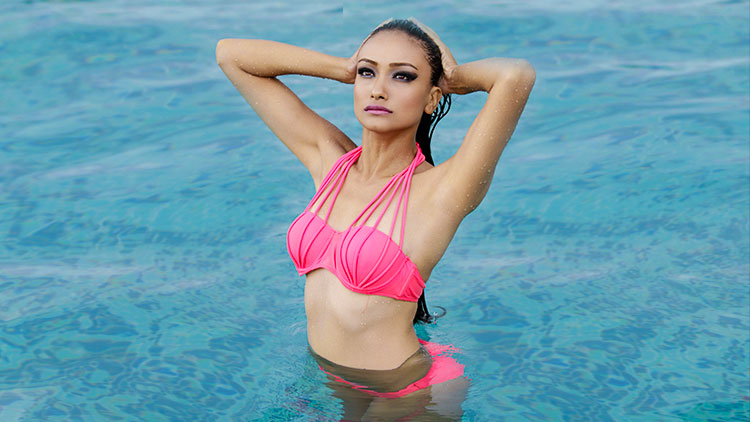 India's Next Top Model has finally ended and declared Riya Subodh, the winner of the third season of the competition. Sabita...