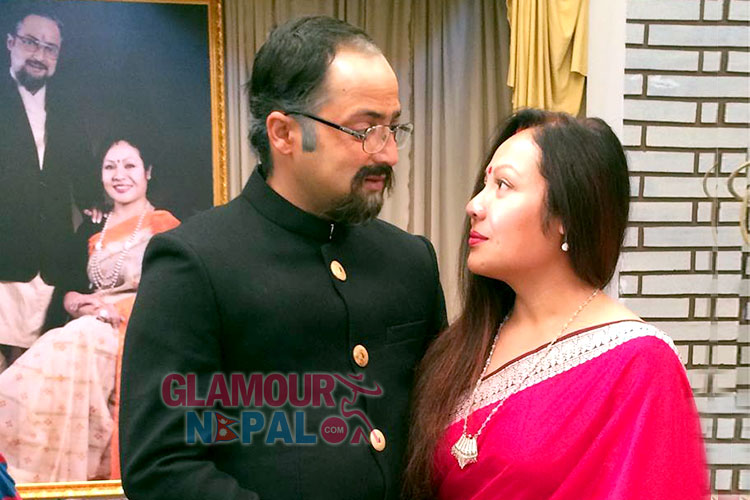 Glamour Nepal
Actor Aryan Sigdel is among artist who appears in chocolate looks using fake hair. He used wig after he went bald in front part of his head. Audiences are attracted to the actor’s hair despite his duplicate hair.

But, in the movie ‘Homework’ directed by Nirak Poudel, the actor has appeared in his real looks. His original hair is seen as he appeared in a role of an elderly. 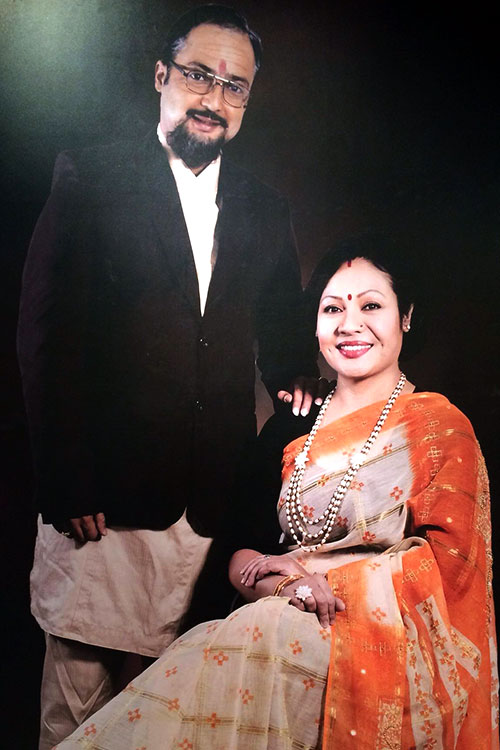 The film has brought the actor in real avatar. Actress Gauri Malla will be his wife in the movie, while actress Namrata Shrestha will be his girlfriend. Of late, the actor is appearing in different role-changing him.