Cool, calm and serious headed look defines more for actor Manoj RC. He is different than he looks. In real life he is friendly and a man full of life. Acted in various shades, either positive or negative he knows what he is delivering and because of that he is been able to give life to the character he portrays. 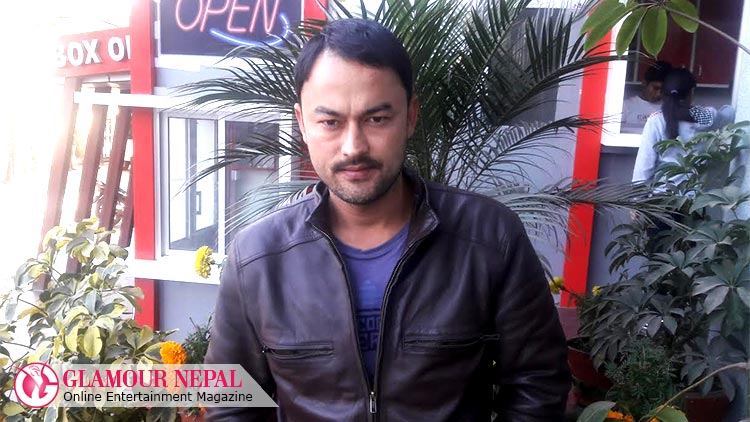 Almost acted for a dozen of Nepali movies, Manoj was noticed in the silver screen from a movie named ‘Bir Ganeshman’ where he played the character of Ganga Lal. Formally trained in acting from Theatre guru Sunil Pokharel, Manoj was born in Jajarkot but raised at Rukum.

The 33 years old actor has already done the movies like Lakshya, Madhumas, Jhumki. His forth coming movie is Mithya. He became identified from the movie called Madhumas where he played the role of Raghav. 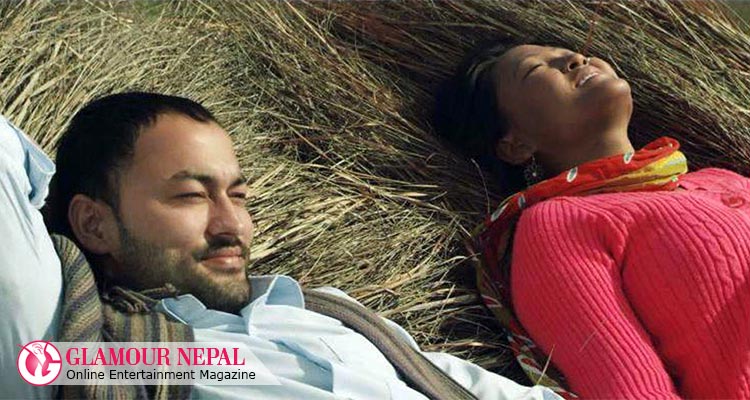 He believes the love, respect and compliment he receives from his audience is the biggest reward and he loves to achieve more of it. He clearly knows how to win this, he says, ‘It’s simple, work hard, get focused and be honest to what you do, and give your best.’