Before coming to the point we are here to talk, we should be talking about the evolution of cinema industry in Nepal. Granted that there are many people and groups, by now, who are working hard in order to develop and proliferate the cinema culture in the country. 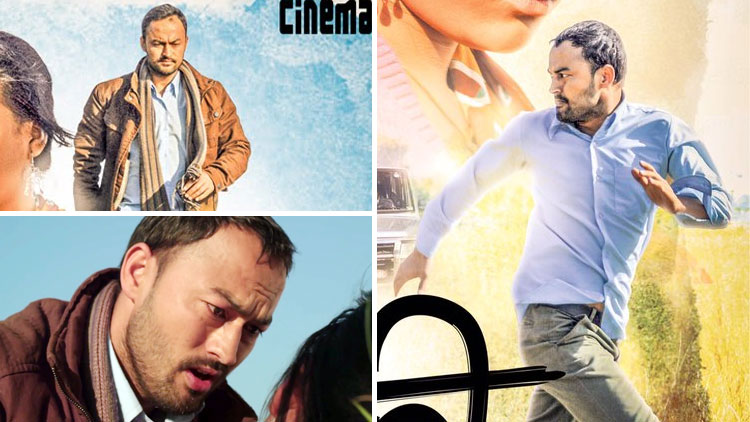 And, whilst the pivotal access into the Nepali Cinema is centered in this very small valley, of few millions of people all along with its few hundred of thousands of vehicles and few more concrete structures where people call their home- where people are bound to see a lot of shortcomings and pollution, it verily has brought a lot of turmoils in every aspirants’ lives. Either that be positive or negative.

This valley has scrutinized many with its shivering cold winters and drying hot summers. It has flooded people’s hearts with several pains, sufferings and by its frivolities on care and respect just like its long and wet rainy days. Yet, if ones still are aspirant enough and are working hard it has also paid them bountiful like its festive autumns and joyous springs.

Many movies and actors are abandoned before they are heard of. These people are sometimes treated ruthlessly like a child slave. Yet, we cannot deny the fact that on the practice of market economy ‘survival of the fittest’ is the only thing that works. There have come and gone many of those who were, really, revolutionary and have had an aspiration to change the case scenarios of Nepali Cinema but they couldn’t survive long, because they were born in the odd times and also because Nepal never has been like Soviet Russia where beautiful cultures were appreciated for the sake of arts and national pride.

It has been a culture to believe that whence an art, or let that be a mere product, has to convince the audience evolution takes place there and beautiful things are produced. However, many of us are still yet to believe that there are any real movies made, if few are to be set aside and kept as an exception. There even arises another question whether Nepali Cinema Industry is truly an industry or is dedicated in development of cinema on the national level or not! And, the rest of us find it hard to believe that Nepali Cinema Industry is truly a cinema industry!