Glamour Nepal, Kathmandu,
Film Ward Number 6 (वडा नम्बर ६) has received Rs 35 lakh as a minimum guarantee for its release outside Kathmandu before hitting the screens. Distributing company FD gave such guarantee to the film. 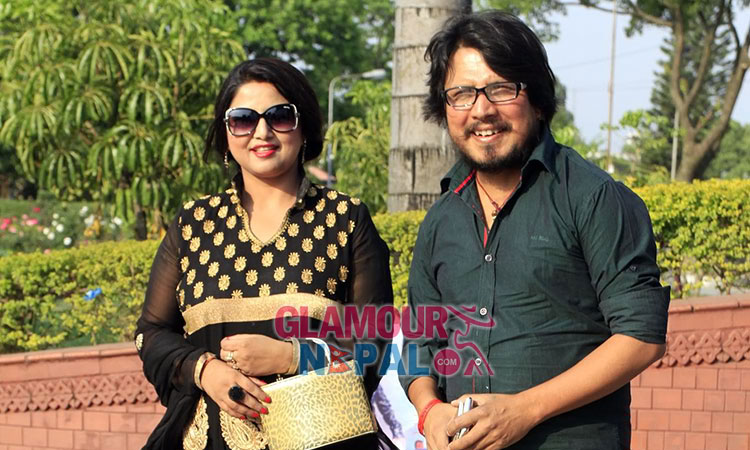 Chairman of FD, Pradip Kumar Uday said that the company gave the minimum guarantee being confirmed that the film will do good business.

Talking to Glamour Nepal, actress Deepa Shree Niraula confirmed that that the movie has received amount as per the minimum guarantee. Now, the film will get Rs 35 even if it doesn’t do business outside the capital.

According to Deepa Shree, the grossed amount will be divided into half between producer and distributing company if the film does business more than the guaranteed amount.

Deepak Raj Giri, Sitaram Kattel, Jitu Nepal, Dayahang Rai and Priyanka Karki are in lead roles in the film. Wilson Bikram Rai will appear in special appearance in the movie.