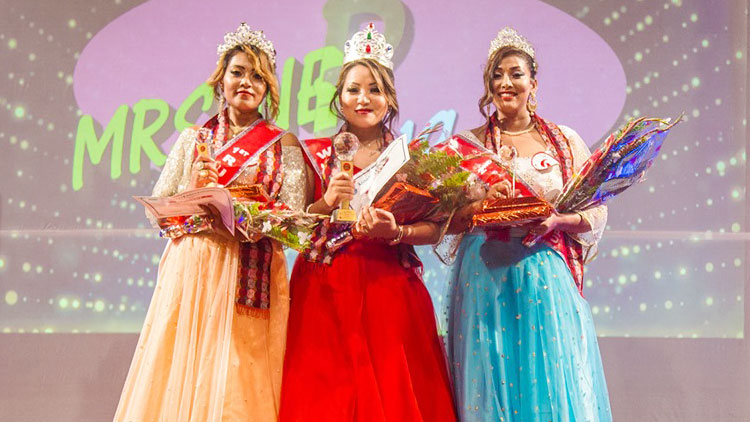 In the finale of Mrs. Nepal Idol 2019, Shovita Rai has been crowned as the winner. In the event Shovita also earned the award called most smart.

In the event organized by Amazon entertainment Pvt. Ltd. Pooja Tamang was crowned as most popular and she was also successful at the awards called public choice and best skin. The event was been showcased at Rastriya Naachghar, Jamal and was been choreographed by Himani Subba.