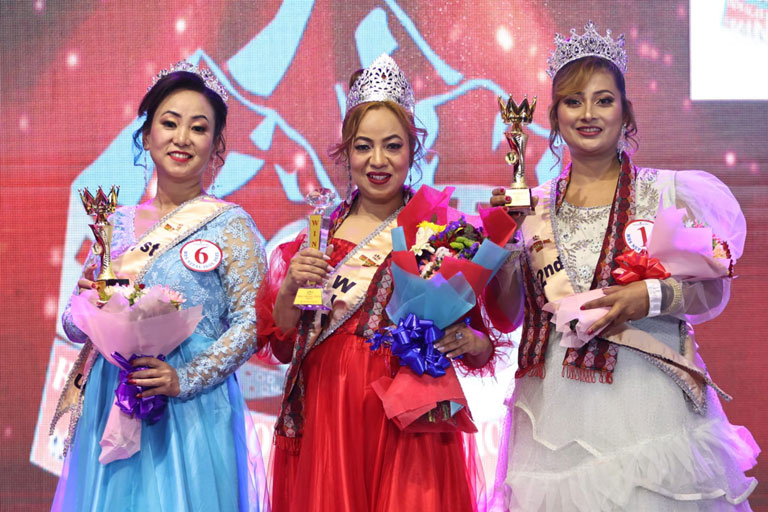 The seventh edition of the Mrs. Nepal Idol pageant reached its grand finale, where Sajana Khatri K.C. emerged as the winner of the event. Along with wearing the prestigious silver tiara, Sajana also received the awards for being the most intelligent and most popular contestant.

In the event, Sayuja Nembang was named the first runner-up, and she too received an award for her efforts. She was recognized as the most photogenic contestant, a testament to her beauty and poise. Nita Bhattarai completed the event as the second runner-up. She was also recognized for her talents, receiving awards for being the most confident and for winning the public choice video award.

The event organized by Himalaya Movies Production and Choreographed by Himani Subba was treated to a number of performances and other entertainment. One of the highlights of the evening was the special felicitation of popular singer Devika Bandana, who was honored for her contributions to the music industry in Nepal. The event was a true celebration of the beauty, talent, and strength of the women of Nepal. 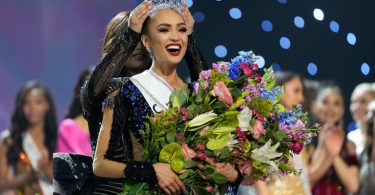 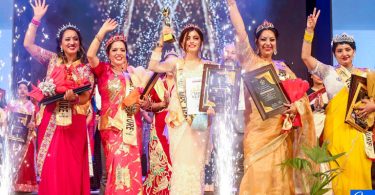