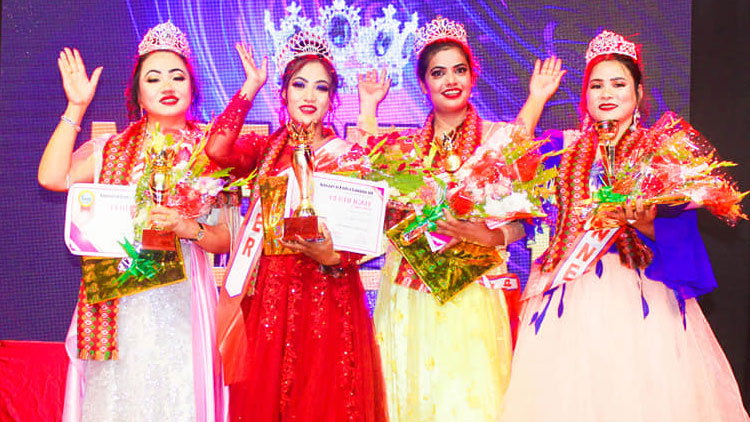 In the grand finale of Mrs. Nepal Idol 2021, Sonika Gurung has been crowned as the winner. Besides being the winner of the competition Sonika has also bagged award of best talent. In the event along with best personality award Praitima Rai was chosen as first runner-up while Bishnu Pangeni along with most confident award was elected as second runner-up.

Likewise, along with best complexion award Rabita Kumari Mahato was placed as third runner-up. In the event, Sunny Limbu was successful to bag the awards called most smart, most popular and most popular video award.

The event was been hosted at Music City Hall, Gwarko, Balkumari, Lalitpur and showcased under the banner of Amazon Entertainment Pvt. Ltd. while choreography was done by Himani Subba.