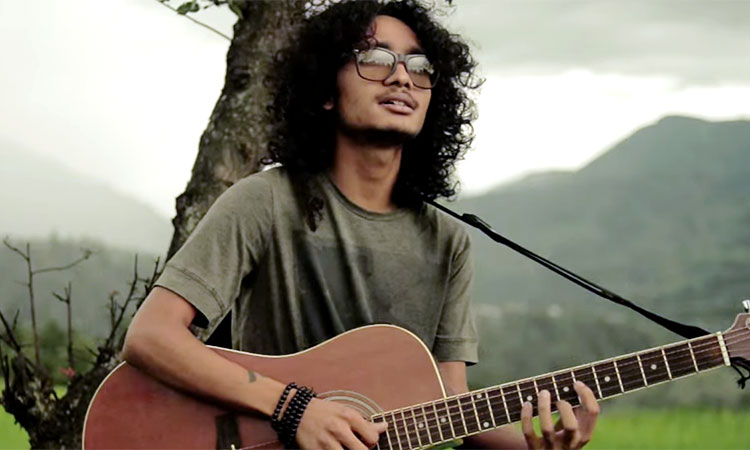 The band has shared on its official Face book page along with the photo “New line up, new beginnings”.
According to the new lineup revealed by the band on face book; Nirakar Yakthumba on Bass, Manoj kc on Guitar, Sanjay Shrestha on Drums, Rohit John Chetri on Vocals and Guitar, Prajjwal Mukhiya on Vocals and Keys, Subash on Trumpet and Pratik on Trombone. 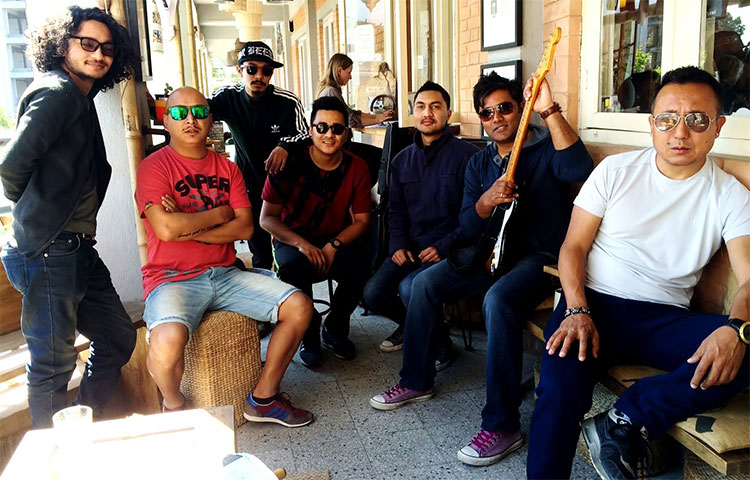 Adrian Pradhan formerly started playing with 1974 AD in 1994 as a piano player and featured permanently since 1998 as a vocalist, drummer and a harmonica player. 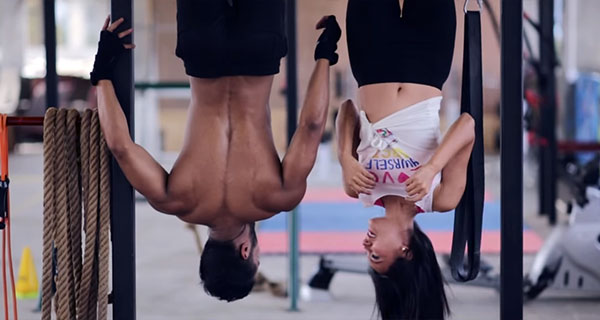 Watch Here, A wonderful music video ‘PRAYAS’ by Samriddhi Rai. The video Stars with Kevin Karki, an actor of Nepali... 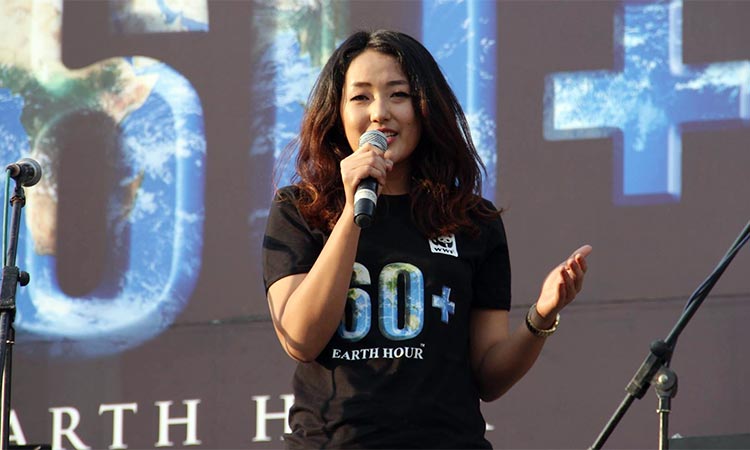 Earth Hour is celebrating on the last Saturday of the month March every year; Organized by WWF, the movement was started in 2007... 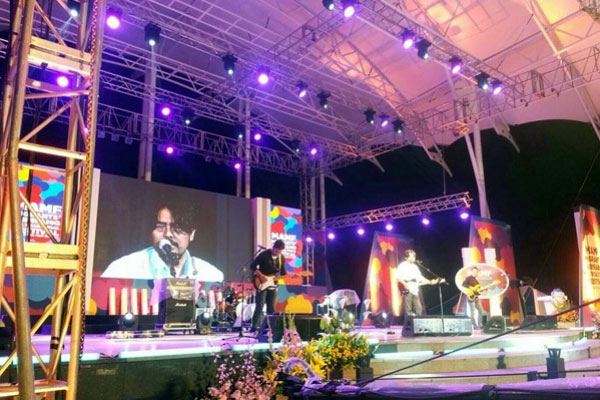 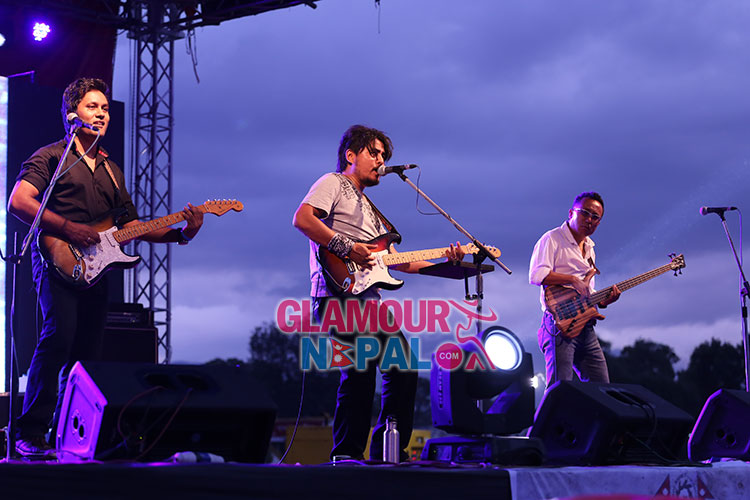