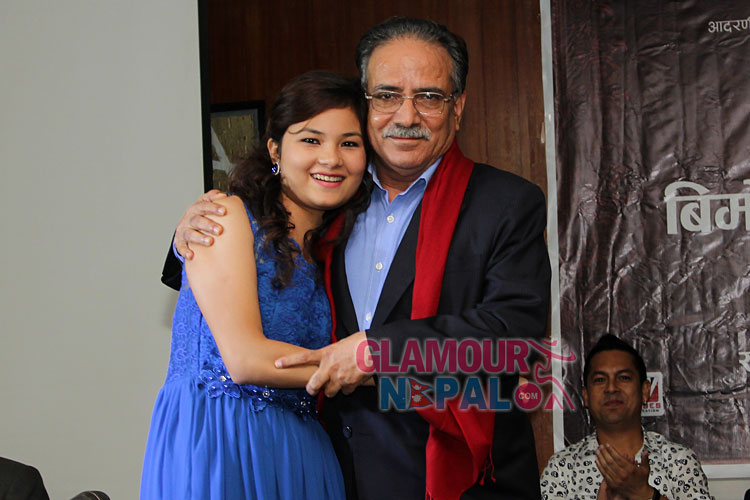 Glamour Nepal, Kathmandu: Singer Smita Dahal has come up with her second album ‘Smita 2’. Smita is a granddaughter of UCPN (Maoist) chairman and former Prime Minister Puspa Kamal Dahal ‘Prachanda’.
After five years of unveiling her debut album ‘Smita’, the teenage singer Dahal launched her second album amid a ceremony held on Thursday on the occasion of Ghatasthapana (the first day of Dashain festival) attended by top level of political leaders.

Singer Smita has announced that she is going to dedicate her album to her late aunt Gyanu Dahal (daughter of Prachanda).
Vibes Creation has taken the responsibility of market management of the album.