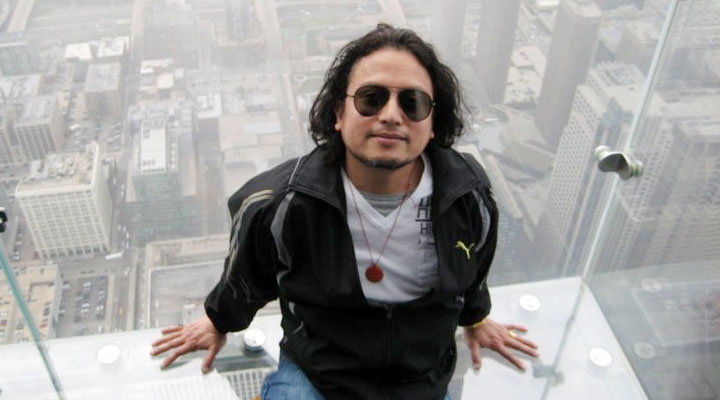 Glamour Nepal, Kathmandu,
Singer Bhim Tuladhar has made comeback to Nepali music scenario after 15 years. Recently, the singer reached amidst fans with his new album ‘Antaral – Time Laps’. Tuladhar was not active in music after unveiling albulm ‘Samjhana’ in 2056 BS.

He made his foray in music through song ‘Bhani deu mayalu…’ in 2041 at the time when pop songs were quiet popular in Nepal. Then, he unveiled eight albums including ‘Mayalulai’, ‘Sapanima’, ‘Ja:’ and ‘Spatik part 1 and 2’ and then completely disappeared.

Tuladhar said that he took rest at that time as the music scenario had changed.

“With trends of music video, music became expensive in time. It took more money to prepare a music video than recording songs,’ Tuladhar said, ‘My activeness was slowed as the risks increased.’ 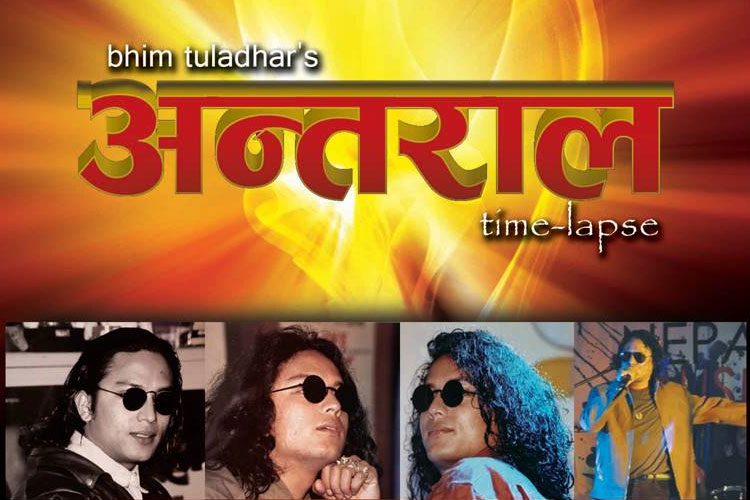 There are 12 songs in his album including four music tracks. Tuladhar has given priority to song with social feelings. BhimTuladhar, Jems Pradhan and Ajay Kranti have composed the songs, while Hira Kaji Thapa, Kabindra Shakya, Kaka Bhai Mahendra and Ajay Kranti have penned lyrics.
Annapurna Cassette Center has brought the album in market.