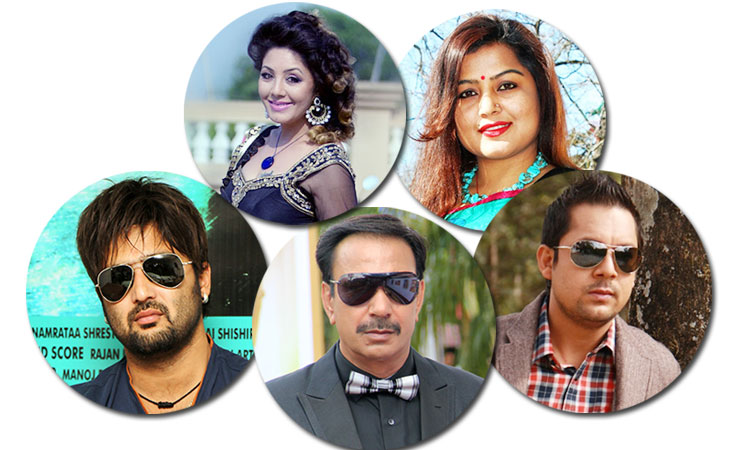 Glamour Nepal, Kathmandu,
Artists were actively involved in the second polls to the Constituent Assembly (CA). Some artists of film sector were seen in election’s battleground. Actress Rekha Thapa and actor Bhuwan KC were in the list of candidates, but their names were removed in last minutes.

Some artists also participated in election campaign of political parties. Artists, who participated in the polls actively, have turned sad. They are heartbroken by the tantrum at the CA building on Monday night. How have artists taken the scuffle at the CA meeting?

Before an artist, I am a Nepali citizen. It is a shameful matter for all Nepalese. Leaders resorted to vandalism losing temper.

Nepalese believed them and sent them as their representatives to draft the constitution. Artists too assisted political parties and candidates before polls and I too supported party from my side.

In coming days, I won’t support not only the party involved in the midnight-vandalism, but also any political parties. 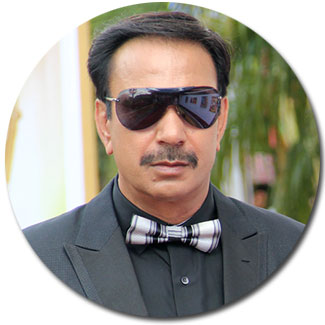 The incident should not have happened: Bhuwan KC

All had believed that constitution will be drafted after second CA polls. It was obvious for all to be excited with news that parties are inching closer to consensus. But, indeed a bad incident happed at the CA. It should not have occurred.

A disgraceful act happened. The incident will send bad message not only to people, but also to international communities. 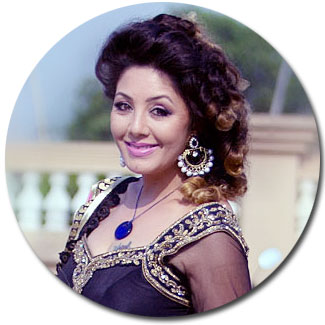 People sent leaders to the CA with the hope that they will write constitution. People would not have send them if they were aware of such childish act of lawmakers. The incident was more dramatic than story of a film.

It is indeed a shameful act of lawmakers who are occupying important role and positions. 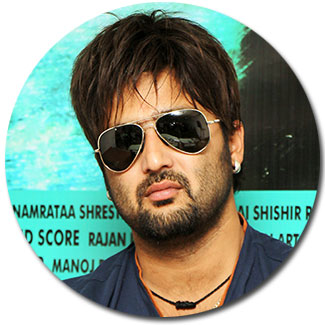 Who will watch action films at hall if they get chance to watch battle within the CA live at the homes?
Now, no action movie will do good business in the country. If such activities continue, not only action movies, no any film will perform well and all other business will come to a halt.

What should other learn from those at responsible positions? Where will the country head with such act by lawmakers entrusted with responsibility to write new constitution? 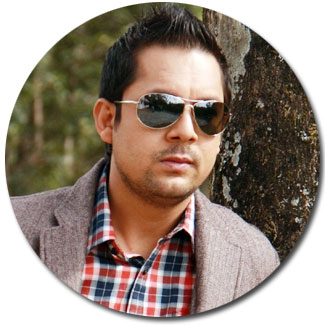 Such incident should not repeat: Ram Krishna Dhakal

The problem could have been solved through dialogues or any other legal methods. Such incident should never get repeated.